The New Cold War with the Chinese Government 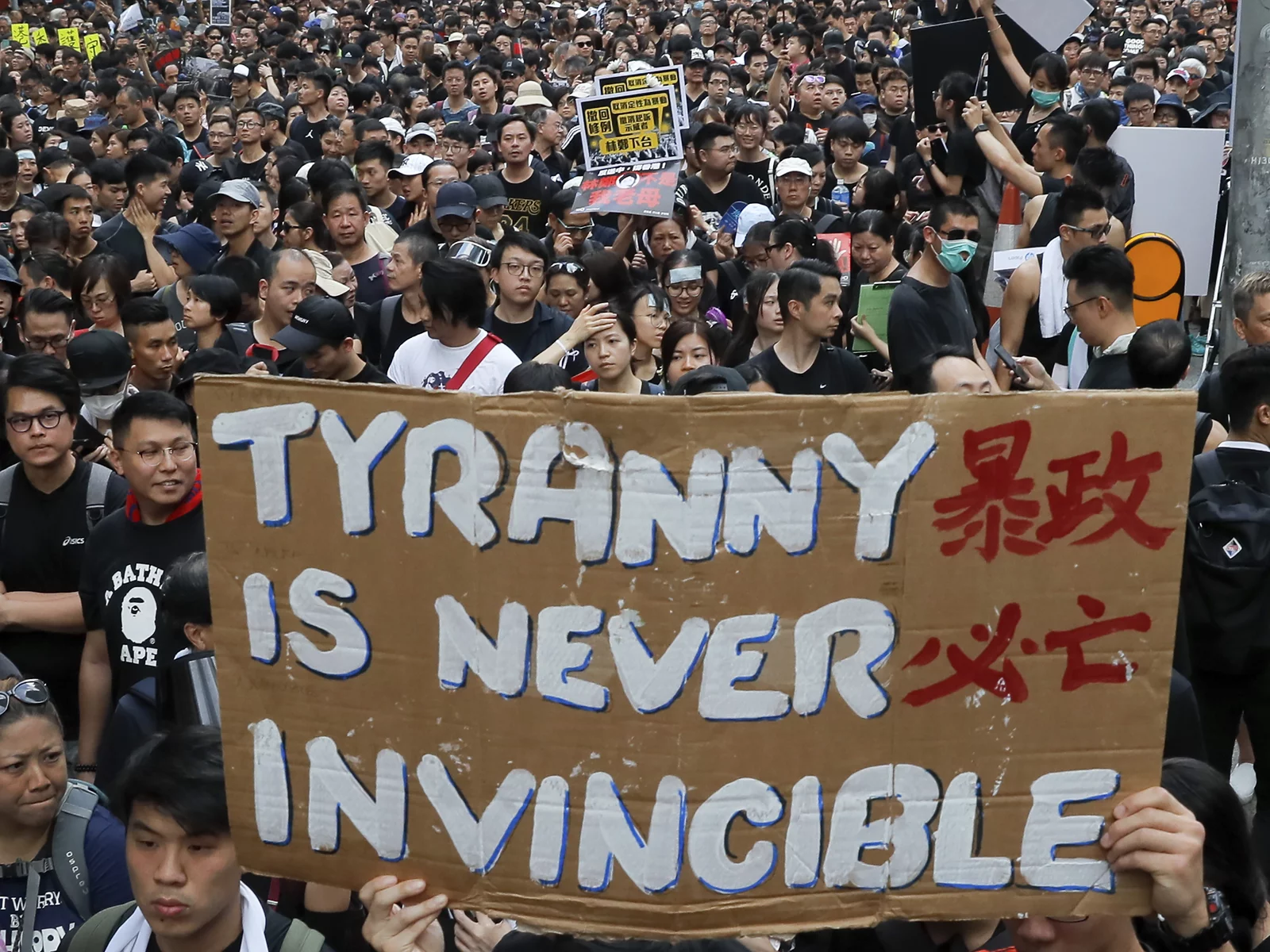 The People’s Republic of China is trying to replace the United States of America as the sole global superpower and this reality needs to drive USA foreign policy. Preventing this from happening will require more than staging a diplomatic boycott of the Winter Olympics. This is not my opinion. I didn’t come to this conclusion from collecting intelligence on the Chinese Government when I was in the Central Intelligence Agency. This conclusion isn’t some interpretation of a Confucian saying. This is what the Chinese Government and Chinese President Xi Jinping has said about themselves in English since at least May 2015.

This is not just a concern for the Biden Administration, his National Security Council or his State Department. Every member of American society should care about this New Cold War with the Government of China not just because it should drive our foreign relations, but because we face a potential future where Mandarin and the yuan, not English and the dollar, dominate international trade.

This conflict will influence U.S. foreign policy and diplomatic relations towards the Middle East, Latin America and the European Union. This contentious U.S.-China relationship will affect how the world deals with rogue actors like Russian President Vladimir Putin, North Korea and terrorist groups. This struggle will affect how international organizations like the United Nations and North Atlantic Treaty Organization (NATO) handle world affairs like climate change and forieign trade collaboration like the Trans-Pacific Partnership.

Whichever country wins this generation-defining struggle will not just affect the American economy but will shape international trade policy and foreign affairs for the rest of the twenty-first century for the entire world.

The phrase Cold War has evolved since the end of the Cold War with the Soviet Union. Here is why I call this American foreign policy issue a “New Cold War:

Let me be clear about an important point: this New Cold War is with the Government of China, not the Chinese people nor Chinese culture. This conflict is definitely not with Chinese Americans. The discrimination and hatred that our Asian American brothers and sisters have had to endure over the last few years because of racism associated with the pandemic has been entirely unacceptable.

As a government and as a society we must be clear-eyed that our adversary is not the Chinese people nor folks of Chinese descent, but our adversary is the Chinese Government; An authoritarian government run by the Chinese Communist Party (CCP) that stripes the freedoms from the people of Hong Kong, threatens its neighbors in the South China Sea, imprisons its own people for dissenting, wipes any traces off the internet of people that fall out of favor with the government, and violates international law by forcing their own ethnic minority populations into concentration camps for “reform.” 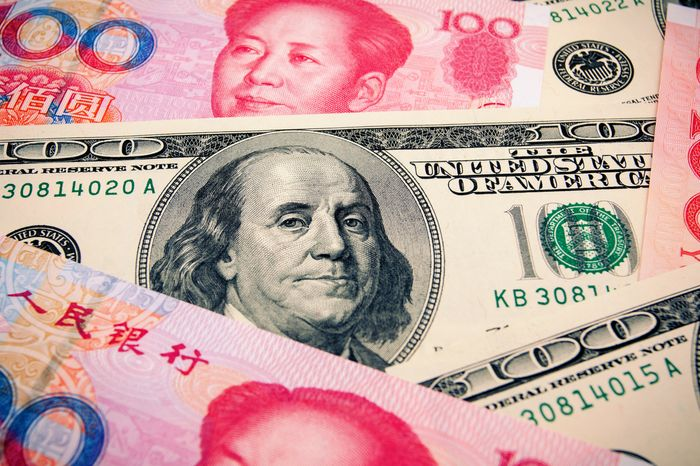 The U.S. and China can and should coexist. We can prevent world war and achieve harmonious international relations. Maintaining peaceful relations and a profitable trade relationship with China should be the policy goals of our foreign policy agenda. The economies of the U.S. and China are intertwined in a way we never were with the former USSR or Russia. China is a major customer for U.S. businesses, and it is integral to the supply chains of American industry.

...we must be able to out-innovate our competition and build alliances that will administer consequences when global rules are broken.

To deal with a Chinese government more interested in rewriting international laws and norms rather than adhering to them, we must be able to out-innovate our competition by understanding why technology is important, and build alliances that will administer consequences when global rules are broken. In two weeks, I will talk about what is required to refresh our political operating system so that it doesn’t get distracted by culture wars, but can instead take the necessary steps to ensure this century stays our century -- an American reboot.