Our Enemies Should Fear Us and Our Friends Should Love Us. 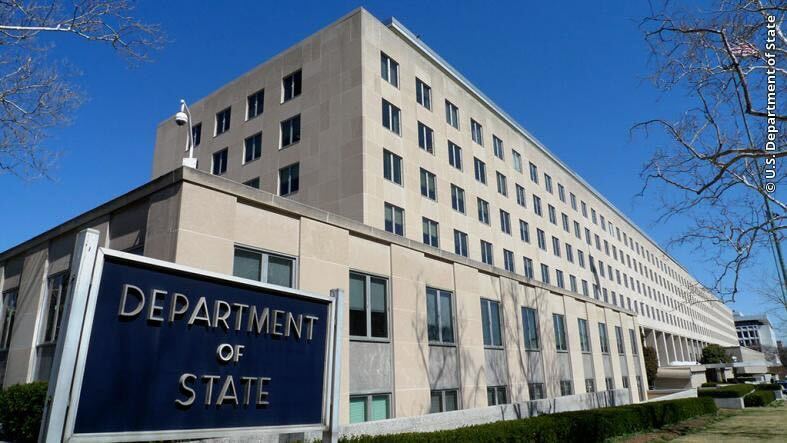 Most people would be shocked to learn that Ronald Reagan, George H.W. Bush, Bill Clinton, George W. Bush, Barack Obama, Donald Trump and President Joe Biden have something in common. The thing they have in common is that when the National Security Council of each of these presidents were required to submit to Congress a National Security Strategy for the United States -- a document which defines USA foreign policy abroad – they were all based on the same national interests.

It’s surprising that, despite the vast political divides that have erupted in this country, these strategies that outline U.S. foreign policy, direct how the State Department conducts diplomacy around the world and explain U.S. national interests have stayed largely the same, no matter who was president. From Ronald Reagan to the Biden Administration, each report has explained the main goals that govern American interests in International relations and foreign affairs as the following:

To develop U.S. policy in foreign relations in places like North Korea, the Middle East, Latin America and the People’s Republic of China that is effective, those policies must be driven not only by our national interests but by our national values. The U.S. has become an exceptional nation not because of what we have taken but because of what we have given. Our values are the source of our power.

The American experiment has been dominated by our quest to ensure that our government encourages and protects - rather than restricts - our rights to life, liberty, and the pursuit of happiness. This endeavor has made freedom, opportunity, and growth core American values. When American society has been at its best, these values have guided our domestic policy. When we have played a prominent role on the international stage our foreign policy has first extended the inalienable rights of our citizens, and second strengthened these rights for all humanity.

Values plus national interests and a recognition of the threats we face should shape the objectives of USA foreign policy which should be to:

We can boil down all these objectives into a simple governing philosophy— our enemies should fear us, and our friends should love us.

Whether we are dealing with old issues like how to work with international organizations like the United Nations, European Union and NATO or how to support struggling former countries of the Soviet Union transition towards democracy; Or whether we are dealing with new initiatives like addressing the People’s Republic of China stripping away freedoms in Hong Kong and stealing territory in the South China Sea or Russian President Vladimir Putin invading a sovereign country like Ukraine. If our president occupying the White House in Washington, DC or our Secretary of State running the State Department manages these issues with the philosophy of having our enemies fear us and our friends love us, we will honor our values and achieve our national interests.

America needs to achieve in our own country the values that undergird our foreign policy.

USA foreign policy will be affected by the New Cold War with the Chinese Government in which we are currently locked. This New Cold War is happening at a time when U.S. economic and military dominance is no longer guaranteed. The winner of this New Cold War will be determined by whoever becomes the global leader in advanced technology – this is why tech is important. Our economy, way of life and success as a nation has been based on the U.S. being the global leader in advanced technology since the end of the Second World War and maintaining this position is also no longer guaranteed. 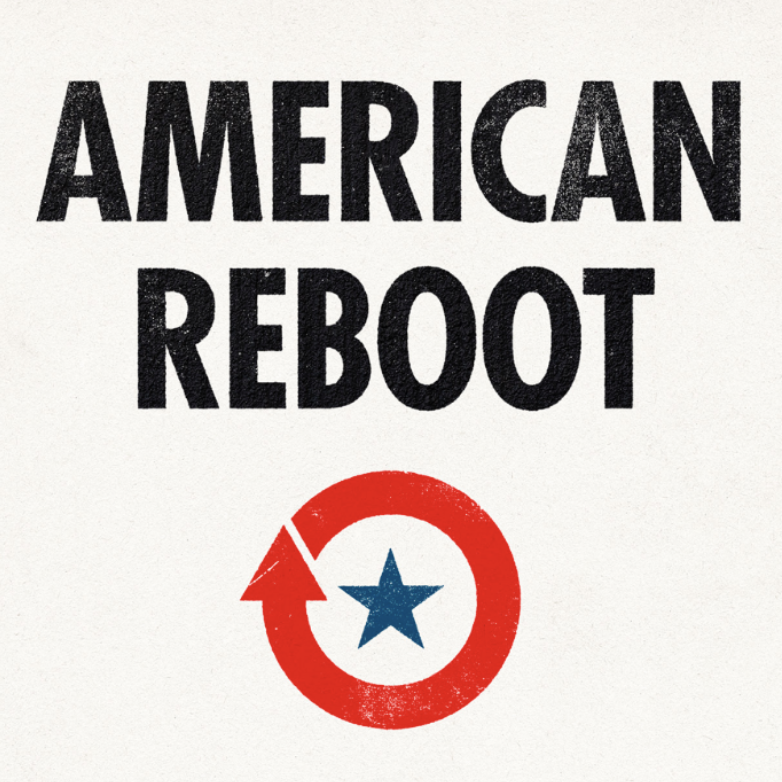 America can, and should, be an example for the rest of the world—that shining city on the hill. America needs to achieve in our own country the values that undergird our foreign policy. Since it’s time for an American Reboot, we need to get back to practicing what we preach. If we’re criticizing the Kingdom of Saudi Arabia about its human rights record, we can’t be causing a humanitarian catastrophe in Afghanistan. If we are going to advocate for access to free markets in China then we can’t be pursuing policies at home that gives the federal government control over large parts of our economy like healthcare.

World War II hero and former President Dwight D. Eisenhower in his 1953 inaugural address, said: “Whatever America hopes to bring to pass in the world must first come to pass in the heart of America.” To have a USA foreign policy where our enemies fear us and our friends love us then we need our domestic policy to be driven by our values too, not just right vs. left politics – a topic we will explore In two weeks.