So I’m Writing This Book… 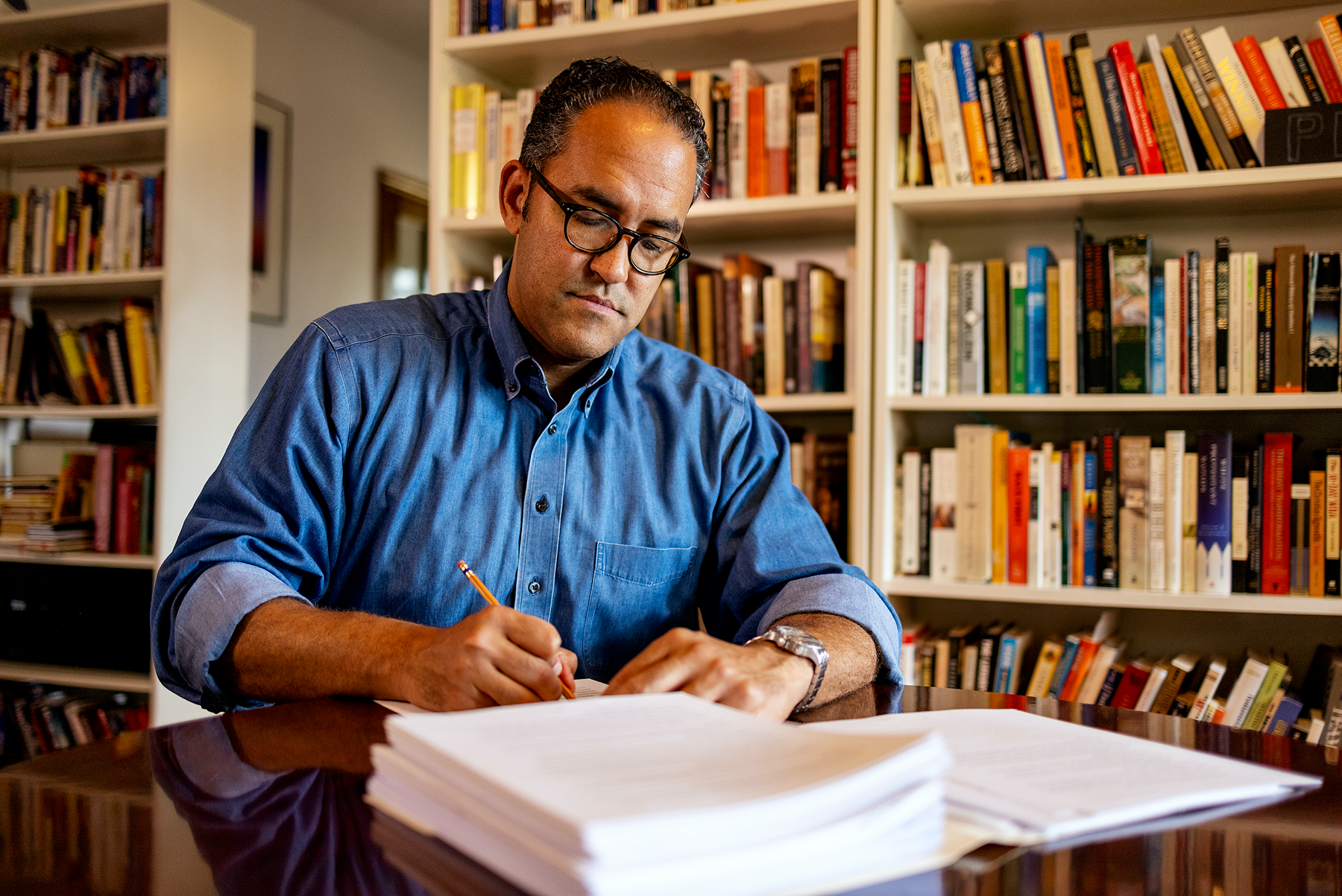 It’s getting harder and harder to get big things done.

I wrote this book because in my time in Congress, I discovered another problem – it’s getting harder and harder to get big things done because the gears of our democracy have been mucked up by political nonsense. We are unable as a country to have the kind of political discourse we need to address several generational challenges that are already upon us. I think there are five seismic problems facing our country right now:

My opinions on how we solve these problems have been influenced by my experiences in the back alleys of foreign countries, the halls of Congress, and the boardrooms of international businesses. I thought, why not share the stories and experiences that have led to my conclusions? This is how the idea for the book got started.

The way the writing of the book started was in June 2019 in the lobby of the Mandarin Oriental hotel in Washington, DC with a talent agent - Mark. He teased out some of the ideas that I had and then introduced me to his colleague, a literary agent named Eve. Eve told me to write a letter to publishers that expanded on my ideas, and 8 months and 60 pages after that first meeting with Mark I was meeting with an editor from Simon and Schuster - Stuart.

Soon the book will be out of my hands, in the strange limbo between writing it and having it out there for the world to read.

He wanted to work together and helped find me a writing partner - Jacqui. After about two months of research, we started the process. Beginning in October 2020, every weekday I woke up at 6 am and wrote for 2 to 3 hours in the morning. On the weekends I wrote for 7 hours a day. By the first week of March 2021, I had a first draft. The Second draft (which was harder than the first) was completed the first week of June 2021. The third draft was finished on 26 July. 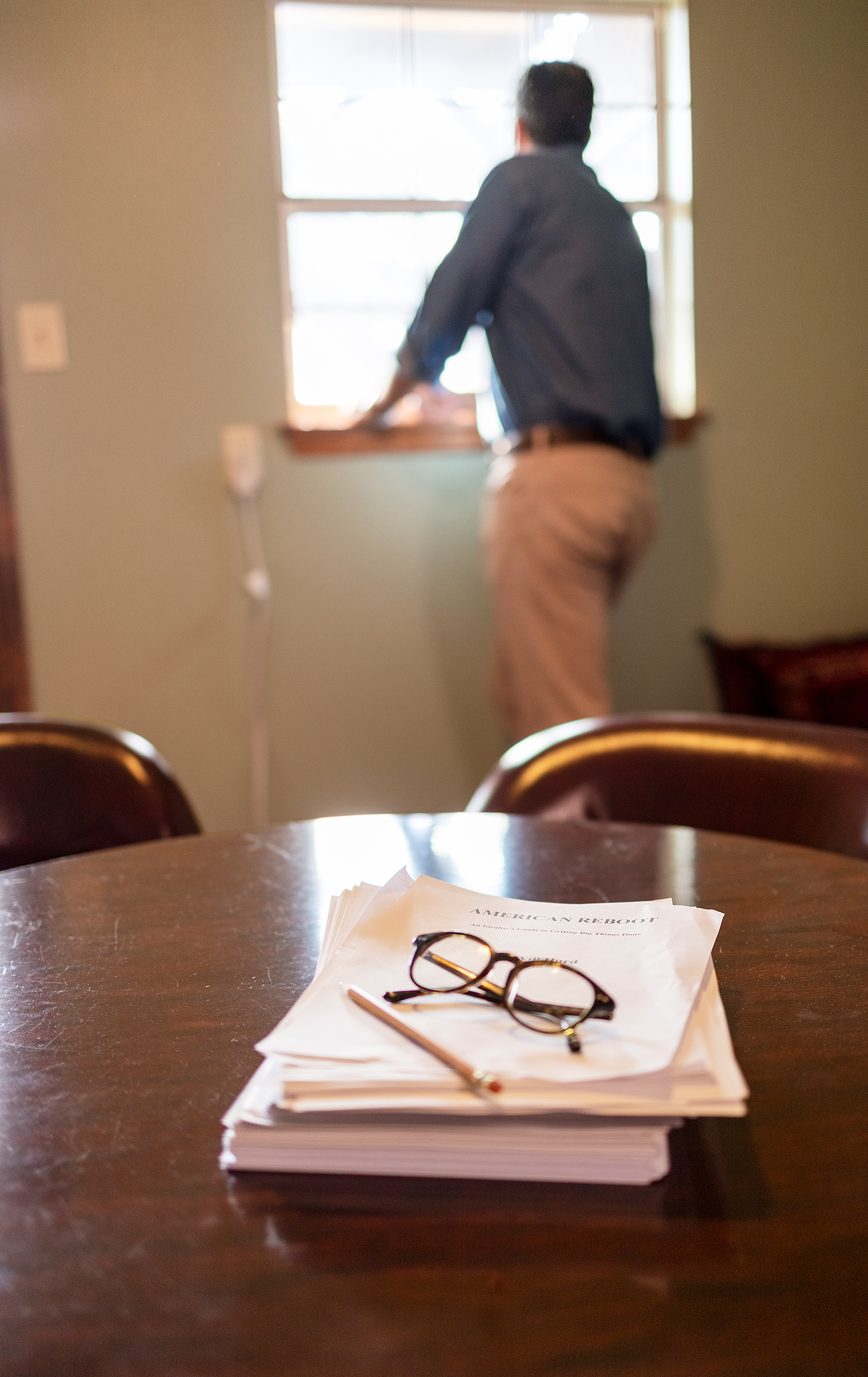 Soon the book will be out of my hands, in the strange limbo between writing it and having it out there for the world to read. Will people like AMERICAN REBOOT? I hope so. I’m sure some won’t, but my ultimate hope is for the book to cause us to be deliberate in our thinking about our future.
We are the citizens of a great country that is going through a challenging time. I wrote the book because I believe we are up to that challenge, and because I think I can see a way through it that will leave us even stronger on the other side.