What I Think United States Foreign Policy Should Be in Ukraine 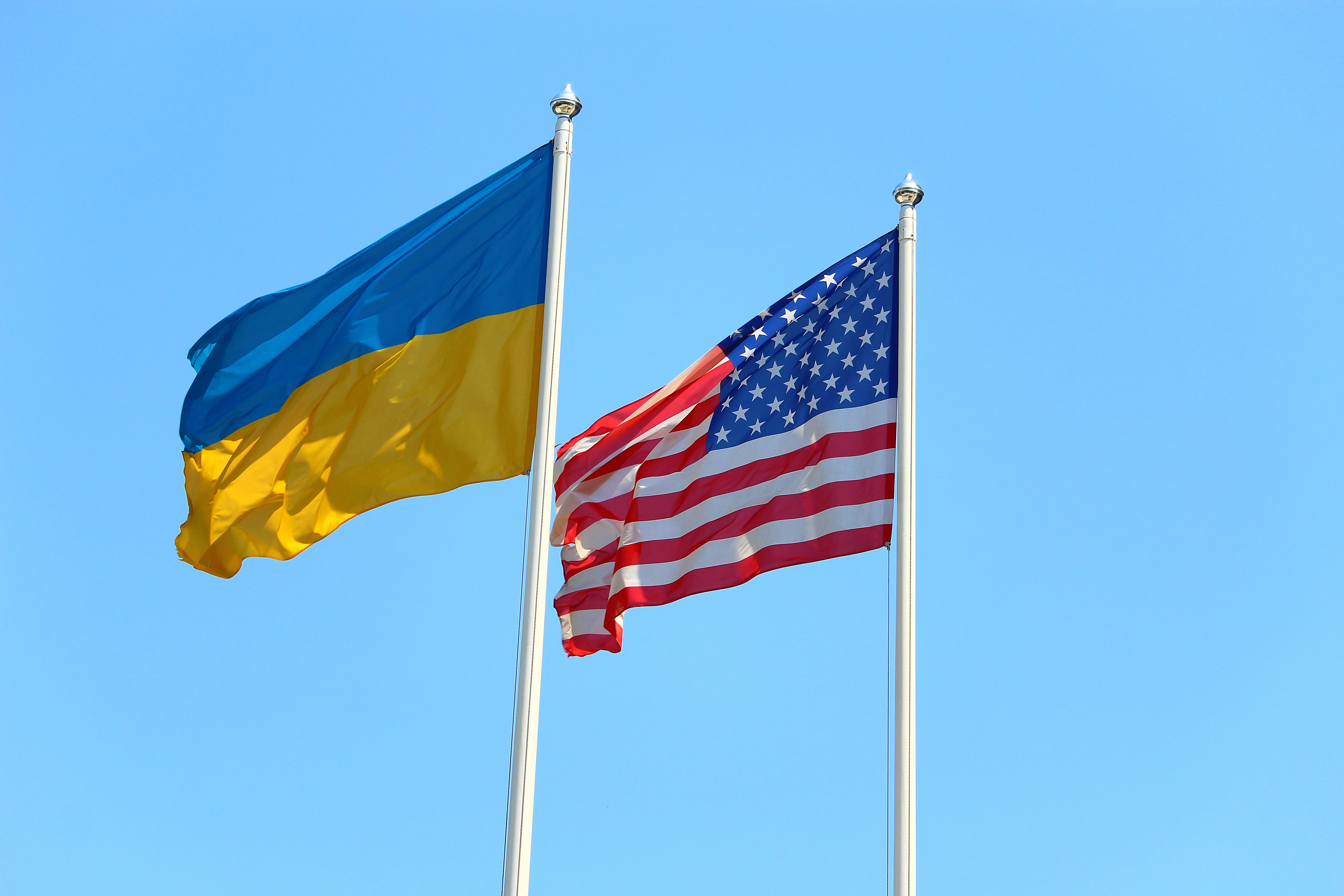 A long, protracted invasion of Ukraine is a win for Russian President Vladimir Putin. The longer Putin continues his invasion the more innocent people will be massacred, and the more likely it will be that Eastern European Countries that border Ukraine will become less supportive of the broader objectives of the European-American coalition in support of Ukraine.

Eastern European countries like Poland, Moldova, Slovakia, and Romania could adopt adversarial positions towards Ukraine similar to Hungary's the longer these governments have to manage a situation where their citizens are living in fear of the war spilling over, dealing with the effects of sanctions on a major trading partner, and absorbing a growing humanitarian crisis. The friction caused by these tensions will lead to an erosion of trust within NATO and the broader European-American alliance. Having his adversaries fight amongst themselves is exactly what Putin wants, because if NATO lacks solidarity and cohesion then Putin is more likely to get what he wants.

We should be doing everything in our power to support the people of Ukraine and prevent Putin from getting away with his aggression. The United States needs a clear and concise foreign policy in Ukraine that results in our friends loving us and our enemies fearing us.

Stop Being Afraid of Russia

There are a few key points that should guide U.S. policymakers' decisions on Ukraine. Just like we need to change our strategy for dealing with China, we need to change our strategy on how we are deal with Russia. First, policymakers need to stop being afraid of Russia. An example of this fear that I'm talking about is failing to send fighter planes to Ukraine because we are afraid of Russia escalating the conflict. Russia indeed can unleash even more death and destruction on the innocent people of Ukraine, but appeasing the Russians by limiting our support is not going to prevent that increased death and destruction from happening eventually.

Just as Britain and France thought in September 1938 that the Munich Agreement - which gave legitimacy to Hitler’s annexation of the German-speaking region of Czechoslovakia - would stop Hitler’s reign of terror against its neighbors, I fear that some Americans and Europeans are blind to the reality that appeasing Putin will only make future conflict and bloodshed more likely.

Policymakers need to stop being afraid of Russia.

A diplomatic solution to this situation is unlikely in the near term because there is nothing that Ukrainians are willing to give up right now that will be enough of a face-saving measure for Vladimir Putin to justify his invasion. So the best option based on the realities on the ground to prevent a long-drawn-out war is for NATO countries to provide all the military aid, except nuclear weapons, that the Ukrainians are requesting.

The only way Russia would reverse its course is if there was a leadership change in Moscow. This scenario is unlikely because the few individuals close to Putin that could orchestrate a "palace coup" are in lockstep with Putin. Additionally, the Russian people's ability to absorb hardships will prevent international sanctions from turning Russian public opinion into public outrage in the near term.

Being unafraid to increase the Ukrainian government's ability to win a limited military victory by pushing the Russians out of their country will let Putin know that we are serious about defending our interests and our allies in the region.

The second thing U.S. policymakers need to be doing is making a better case to the American people why foreign policy is not foreign. Even though it's almost 6,000 miles away, Americans should care about Ukraine because the conflict will continue to have negative effects on our economy here at home.

Americans should care about Ukraine because with inflation increasing the cost of goods and services, from gas in your car to food in your pantry, global instability caused by war makes this reality even worse. If you are living off retirement income or about to start living off retirement income, global uncertainty and war negatively affect the global economy and global markets which means you have less money to buy goods and services.

The world is an interconnected and dangerous place. It’s important to solve problems before they hit our shores and the only way to do that is to have a big posse that has your back. If you want your friends to have your back when you need them, you need to have their back when they need you.

How current conflicts are handled and resolved has an impact on future conflicts. China wants to invade Taiwan, and the West’s failure to help Ukraine with all the help they need is a sign nobody has Taiwan’s back. While the Russia-Ukraine crisis feels like a blast from the past Cold War, it will influence how the New Cold War with the Chinese Government unfolds.

The events in Ukraine have direct implications for the United States. We cannot simply sit on the sidelines and watch as Russia destabilizes a key region of the world. 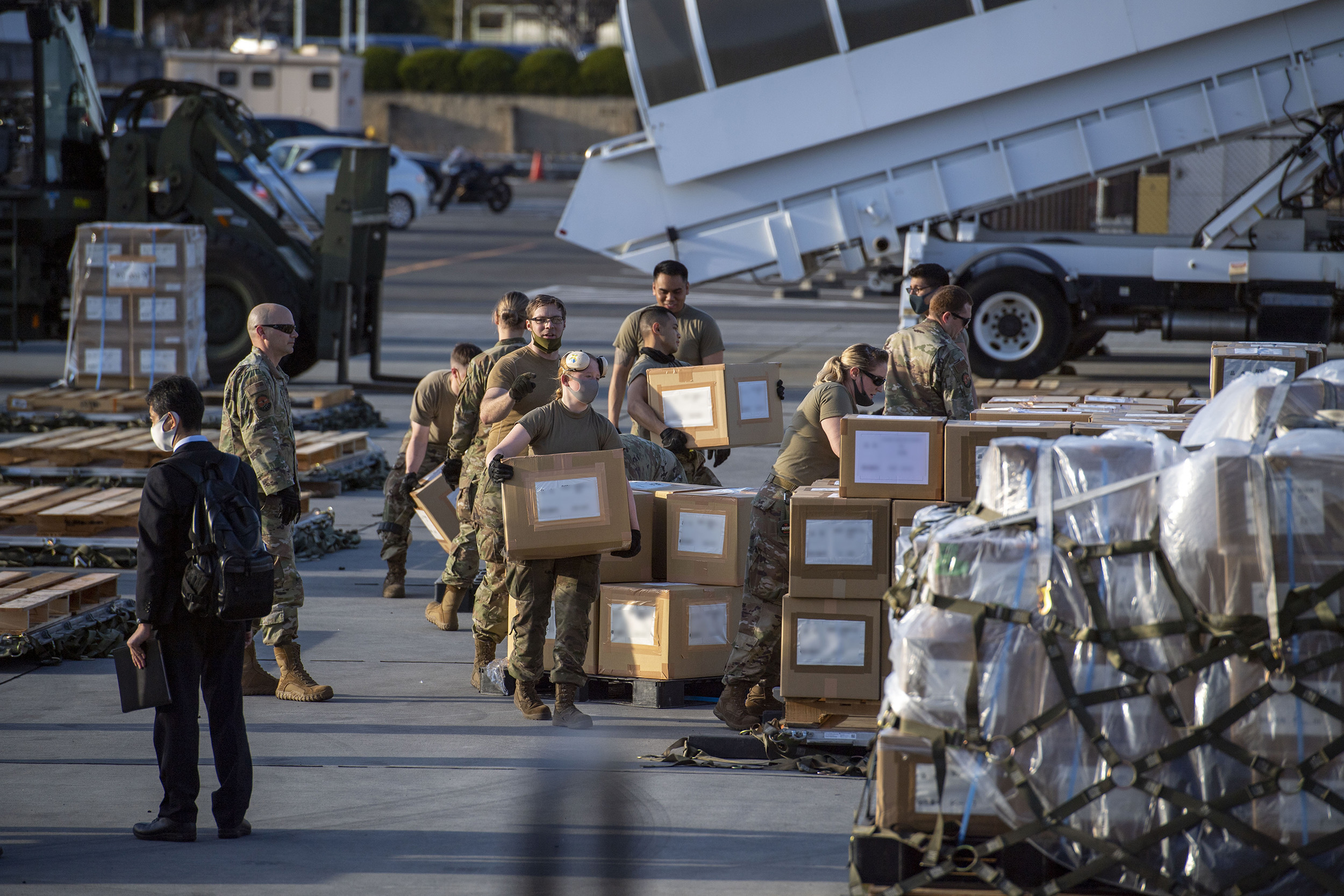 Finally, we need U.S. policymakers to develop a Marshall Plan for Ukraine that begins now. The United States and our NATO allies must provide significant economic assistance to Ukraine and its friendly Eastern European neighbors to lessen the tensions created by a prolonged war in Ukraine, and to be prepared to rebuild Ukraine when the war is over.

Much like the U.S. rebuilt war-torn European nations after World War II, a Marshall Plan for Ukraine would be the framework through which to coordinate federal and international efforts to strengthen the rule of law and economic prosperity in Ukraine and its friendly Eastern European neighbors.

One of the reasons for the success of the Marshall Plan was that it called for the European countries we were trying to help to conduct a detailed self-assessment of their needs. They then made a multi-year commitment to take actions like delivering on production commitments, creating internal monetary and financial stability and reducing trade barriers.

We need this same commitment from Ukraine, Poland, Moldova, Slovakia, and Romania, as well as an agreement from them to work together as one region. With this commitment, the U.S. should develop a ten-year plan for this region that coordinates foreign aid initiatives throughout the federal government. This ten-year plan should be developed in partnership with the ongoing efforts of American and international philanthropies either already operating or planning to operate in this war-torn and war-affected region.

How current conflicts are handled and resolved has an impact on future conflicts.

The current situation in Ukraine is incredibly dangerous and we cannot afford to wait any longer to act more decisively. Ever since the Holocaust, the world has always said we must never again let atrocities happen. And yet again and again in all parts of the world we watch them take place. We are watching another atrocity happen in real-time by not helping Ukraine to the full extent possible.

It's time to stop being afraid of Russia. It's time to establish a clear and concise foreign policy in Ukraine that will result in our friends loving us and our enemies fearing us. It's time for policymakers around the world to make better arguments for why foreign policy isn't foreign. When these things happen, the preconditions will be set for the creation of a Marshall Plan for Ukraine that will allow them to become a prosperous democracy and show the world how we can get to a point where we never again have to say "Never Again."