Understanding the Impact of His Bad Border Policies 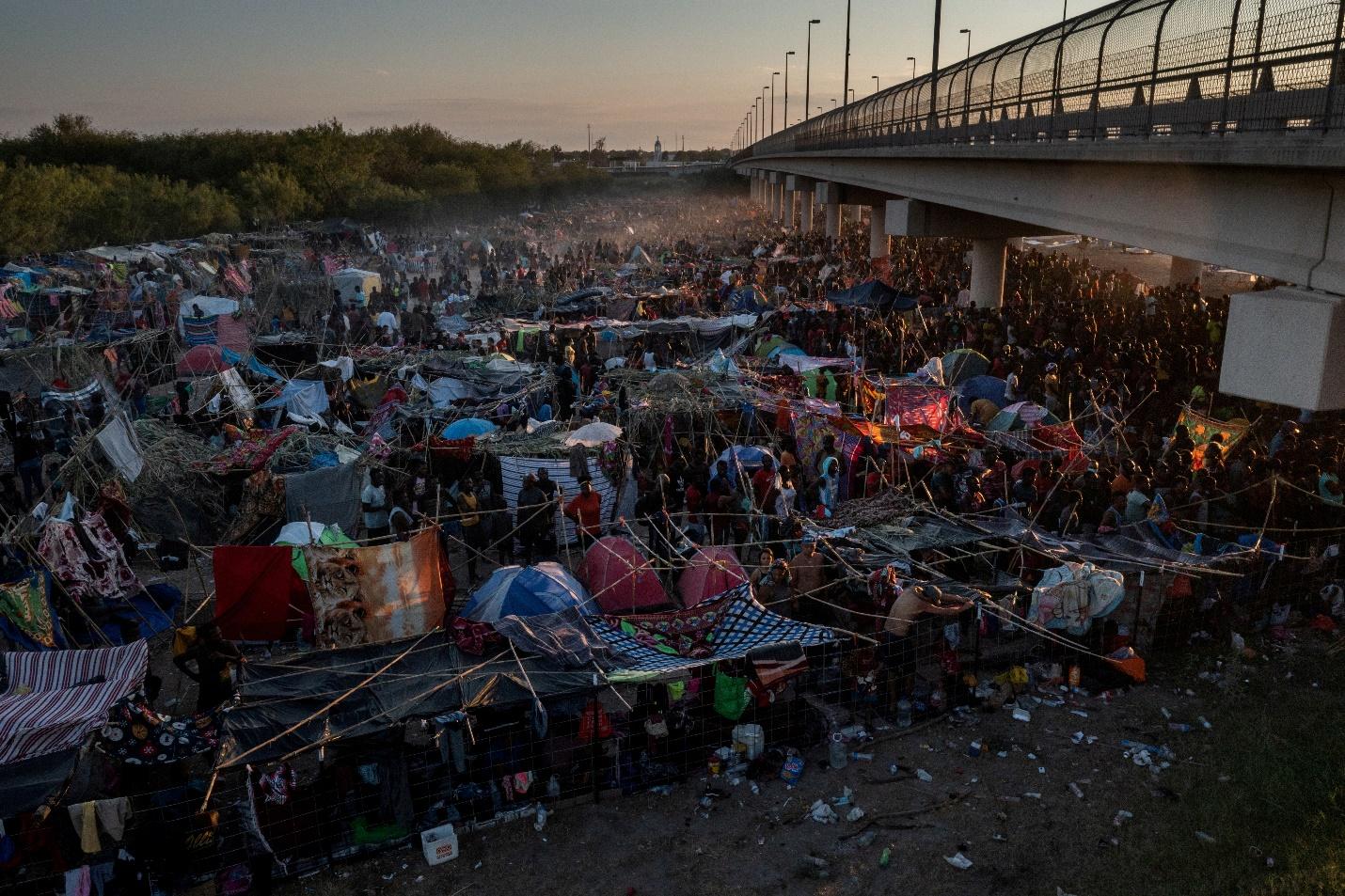 Migrants take shelter along the Del Rio International Bridge at sunset as they await to be processed after crossing the Rio Grande river into the U.S. from Ciudad Acuna in Del Rio, Texas, U.S. September 19, 2021. REUTERS/Adrees Latif

In mid-August of this year the Biden Administration passed a milestone they are not celebrating -- 2 million encounters with individuals coming to this country illegally. This is almost double the previous record of 1,277,177 set last year and there is still a month and a half left in this fiscal year.  Since President Biden took office, more than 3 million people have been encountered/apprehended entering the U.S. illegally from over 150 countries, and this number doesn't include "gotaways," the term CBP uses to describe those who enter the U.S. illegally and evade capture.

To understand why these massive numbers constitute a crisis, we must have some understanding of the problem from previous administrations. Additionally, dealing with border security statistics is always tricky because there is so much information we don’t know, like the real number of gotaways, for example. Also, many administrations try to avoid the use of the word deportation, so they use terms like Title 42 expulsion, Title 8 action, returns and removals. While there are many statistics tracked by CBP, there are two numbers we know very well, apprehensions and returns.

..more than 3 million people have been encountered/apprehended entering the U.S. illegally from over 150 countries...

It is a violation of the law to enter a country illegally. Entering a country via any other means than through a port of entry is by definition illegal. While some individuals are seeking asylum, the asylum process is being abused. Additionally, treating almost everyone as an asylum seeker is bad policy too. Using an overly liberal and broad definition of asylum began under the Trump Administration and has continued under the Biden Administration, leading to an increase in the number of people unlawfully present in the U.S.

Since the second half of President Obama’s first term, the failed border security policies of the United States has led to an intake of 4.3 million people unlawfully present in the United States. This number is roughly equivalent to the population of the 27th most populous state in the union – Oregon. In order to get to a point where we can address issues like streamlining legal immigration, strengthening our immigration courts to properly and quickly handle real asylum seekers, or coordinating foreign aid to address root causes that are encouraging migration, we must get this open border crisis under control first.