Celebrating Working Hard to Get Ahead 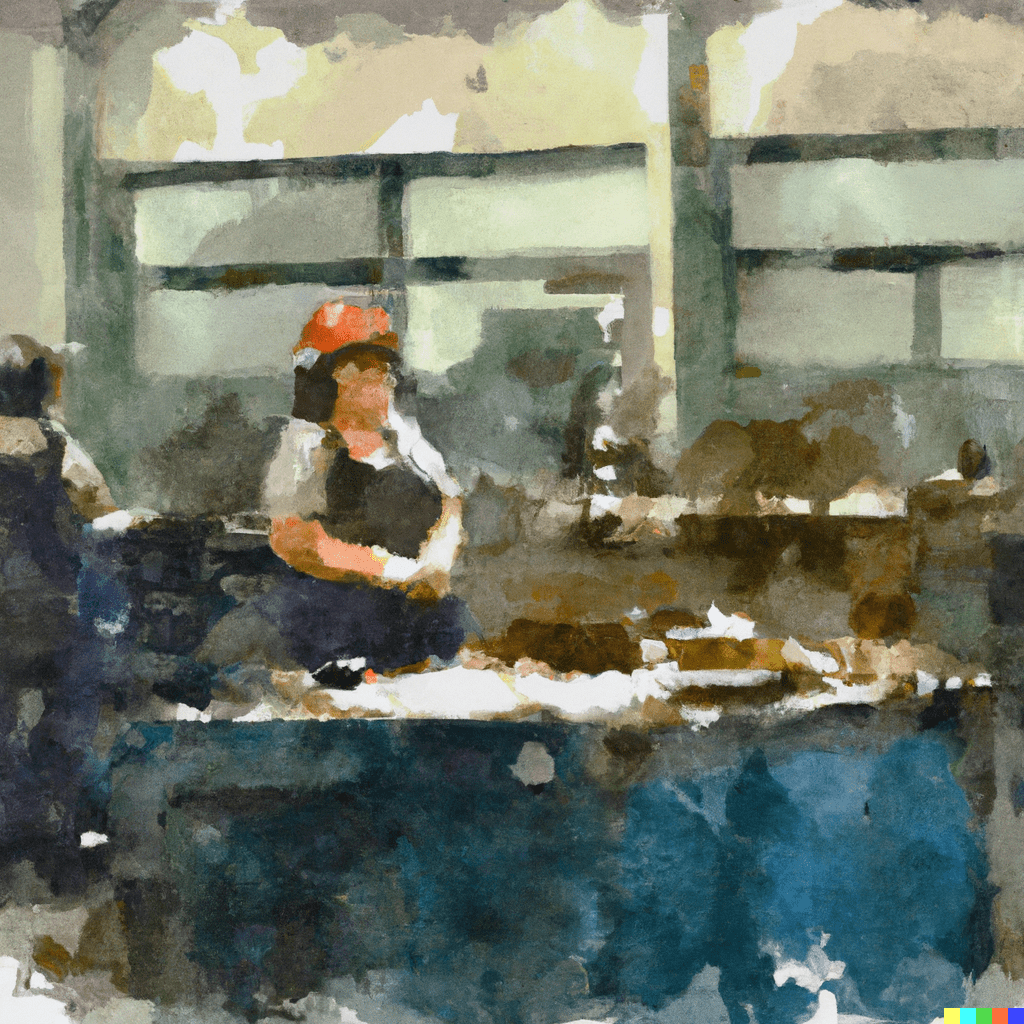 Labor Day is celebrated on the first Monday in September in the United States to honor workers and their contributions to the economy. The holiday originated during the Industrial Revolution in the 19th century, when workers were fighting for better working conditions and pay.

May Day and the Haymarket Affair

In other parts of the world, Labor Day is referred to as May Day and is celebrated on May 1st. This date was chosen by international labor organizations to commemorate the Haymarket affair, which happened in Chicago in 1886. During this time, workers were fighting for an eight-hour work day. The police tried to break up a peaceful demonstration and ended up killing four protesters. This event spurred more violence and eventually led to changes in labor laws across the United States.

...labor unions are still fighting for better working conditions and pay for their members...

Many conservatives like me are not against unions but against compulsory unionism -- laws that force union representation and dues payments on workers who are not members and did not vote in favor of a union. It’s important to note the difference between anti-union and pro-worker choice. Being pro-worker choice means advocating for legislation where no individual can be forced as a condition of employment to join or pay dues or fees to a labor union. Put another way, a worker has a right to work. In states with right-to-work laws, employers are prohibited from compelling employees to join a union or making union membership or dues a condition of employment.

Liberals, on the other hand, argue that labor unions are still necessary to protect workers from exploitation. They point to countries like China, where there are no labor unions, and workers are often paid very low wages and work in dangerous conditions.

Upskilling to Keep Up With the Times

One thing that both liberals and conservatives can agree on is that unions need to start focusing on upskilling their members. With the growing importance of technology in every industry, unions need to offer training and education so that their members can stay competitive in a constantly changing economy. If we want to keep this century the American Century then we have to know why is education important.

One thing that both liberals and conservatives can agree on is that unions need to start focusing on upskilling their members.

One way to do this is by partnering with community colleges or online education providers. This will help ensure that union members get the skills they need to keep their jobs as the technical requirements to keep those jobs change.

Labor unions have also played a vital role in the history of the United States. They have fought for better working conditions and pay for their members. However, they do need to adapt to the changing economy so that they can continue to be relevant and effective. We need our labor force to be able to adapt for the future. Technological change is happening so fast and who need a workforce who understand why tech is important.

Every person who has ever engaged in work has served humanity and contributed to making our world better. Whether you punch a clock, swipe a badge, take care of kids, earn a salary, work for tips, or take care of an aging parent, if you work hard you should be able to get ahead. That's the foundation of the American Dream, and this is what Labor Day is all about.