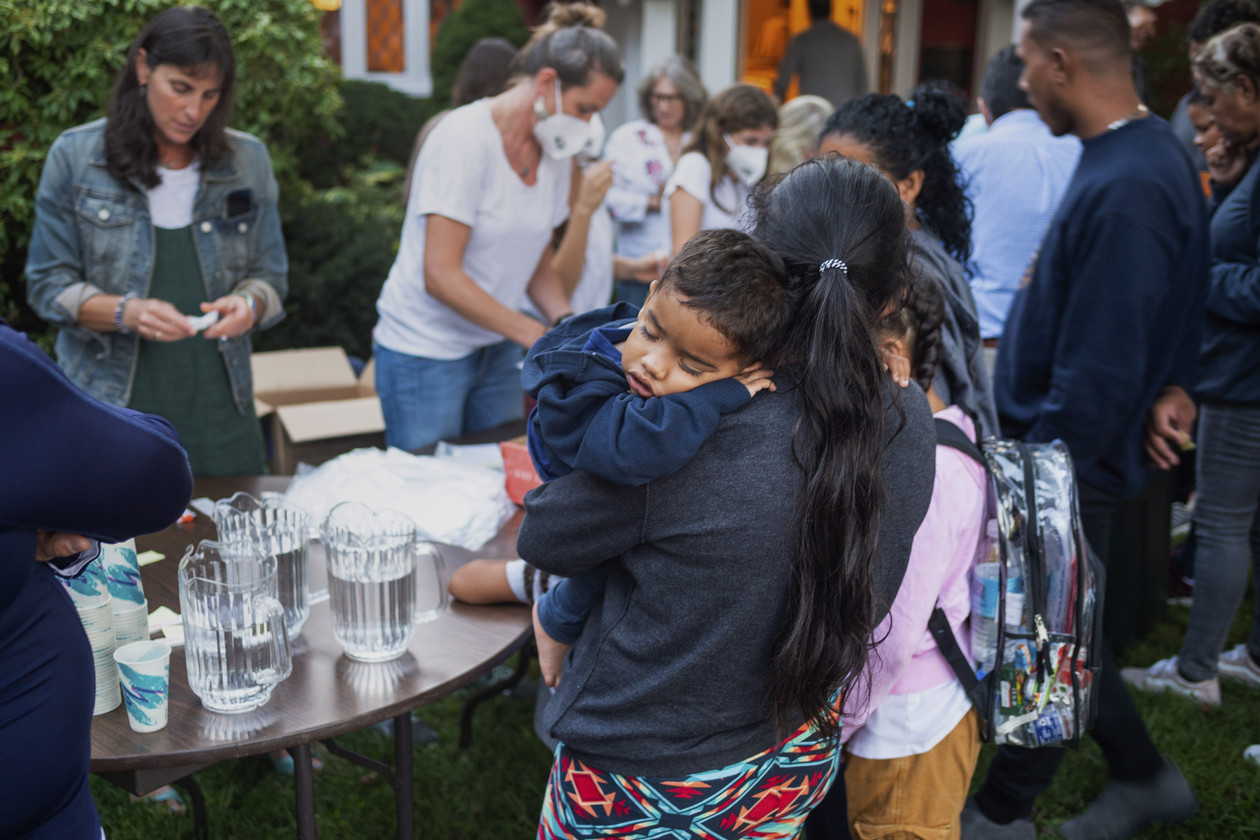 The fact that many folks are more upset about Governors Abbott and Desantis’s transporting-immigrants-from-Texas-to-blue-cities antics than they are about the yearslong crisis that has been happening at our southern border is an indication that too many people truly don't understand the depths of the problem, especially the issue of asylum.

Asylum provides a safe haven for people who have been persecuted or who fear persecution, and it’s a fundamental right guaranteed by international and domestic laws. However, it is being abused by people who are not actually facing persecution. This is a problem because it takes away resources from people who are truly in need of protection, genuine asylum-seekers who cannot get the help they need.

The tacit support of open borders through policies of the current administration and its allies in the House and Senate encourages illegal immigration. This helps human smugglers who are taking the life savings of people seeking a better life, and it  taxes border communities that, because of federal government incompetence, have had to take the responsibility to feed, house, and comfort immigrants for years. These communities have now reached the breaking point.

Asylum is a protection granted to foreign nationals who meet the definition of a refugee as set forth in international law. The United States has legal obligations to provide protection to those who qualify as refugees, as established by the Refugee Act of 1980. There are two paths to obtain refugee status: from abroad as a resettled refugee, or in the United States as an asylum seeker.

Congress accepted the definition of a refugee from the United Nations 1951 Convention and 1967 Protocol which states a refugee is a person who is unable or unwilling to return to his or her home country, and cannot obtain protection in that country, due to past persecution or a well-founded fear of being persecuted in the future “on account of race, religion, nationality, membership in a particular social group, or political opinion.”  Ultimately to receive the protections of asylum, one has to be a member of a protected class and persecuted for being in that class.

How Does Asylum Work and What is Expediated Removal?

There are two primary ways an individual may apply for asylum in the United States:

For the last 25 years, most asylum seekers who arrived at the border were placed into “expedited removal.”

If someone is selected for expedited removal and claims asylum or expresses “credible fear” of persecution if returned home, then he or she is transferred to an ICE detention facility, where they receive a credible fear interview by an asylum officer. If the asylum seeker passed that credible fear interview, they would be released on their own recognizance and be given a “Notice to Appear” to show up at an immigration court where their case is to be heard by an immigration judge.

Asylum provides a safe haven for people who have been persecuted or who fear persecution, and it’s a fundamental right guaranteed by international and domestic laws.

These individuals that are released on their own recognizance oftentimes have difficulty getting in touch with family or friends in the United States or have no contacts in the US. These are the folks that for the last three years border communities have been housing, feeding and comforting, oftentimes thousands per week before they’re able to find a more permanent residence in our country. These were the folks that were on the infamous flight to Martha’s Vineyard.

The Biden Plan to “Streamline” Asylum

Since May 2022, the Biden Administration has attempted to make the system faster, in part by giving asylum officers — not just immigration judges — the power to decide who can stay and who must be turned away. Migrants will be interviewed 21 to 45 days after they apply for asylum, far faster than the years it can take in the existing immigration court system. A decision on whether the migrant is granted asylum is supposed to come quickly within two to five weeks of the interview.

A year ago, on September 30, 2021 the wait time for an immigration hearing for someone applying for asylum was 1,751 days, which is 58 months or close to five years from when their case was initiated with a Notice to Appear (NTA).

At the end of August 2022, there were 1,917,464 active cases pending before the Immigration Court which has led to a mounting asylum backlog and growing wait times.

The super majority of the people abusing the asylum process are seeking to come to the United States to pursue a better life for their families. While we should be proud that America is still seen as the one place on Earth where the circumstances of your birth don’t limit your potential to make a better life, the correct way to come to the United States is through legal immigration. We’re missing an opportunity for leaders from different parts of the country to cooperate and alleviate a burden we're facing along the border. 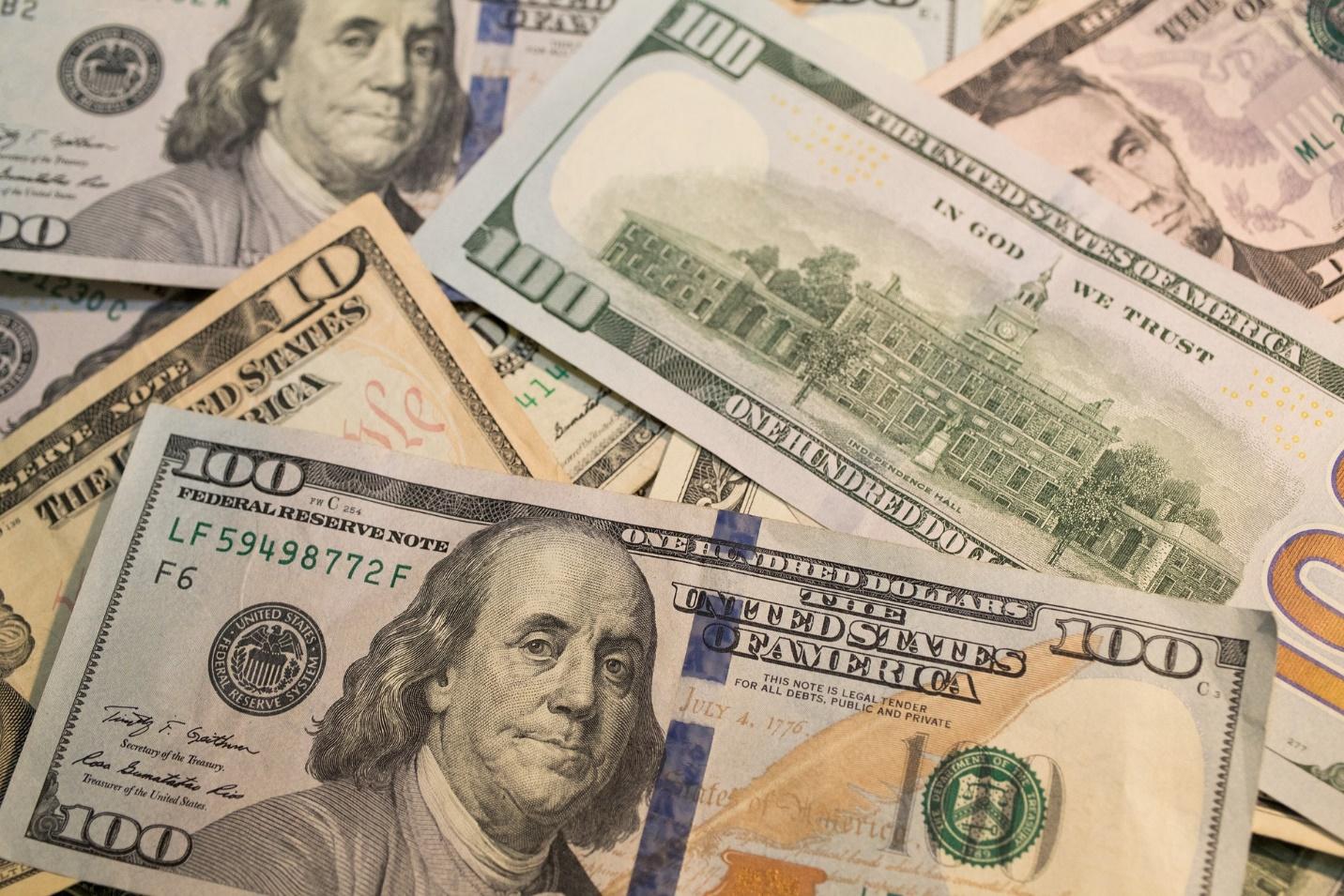 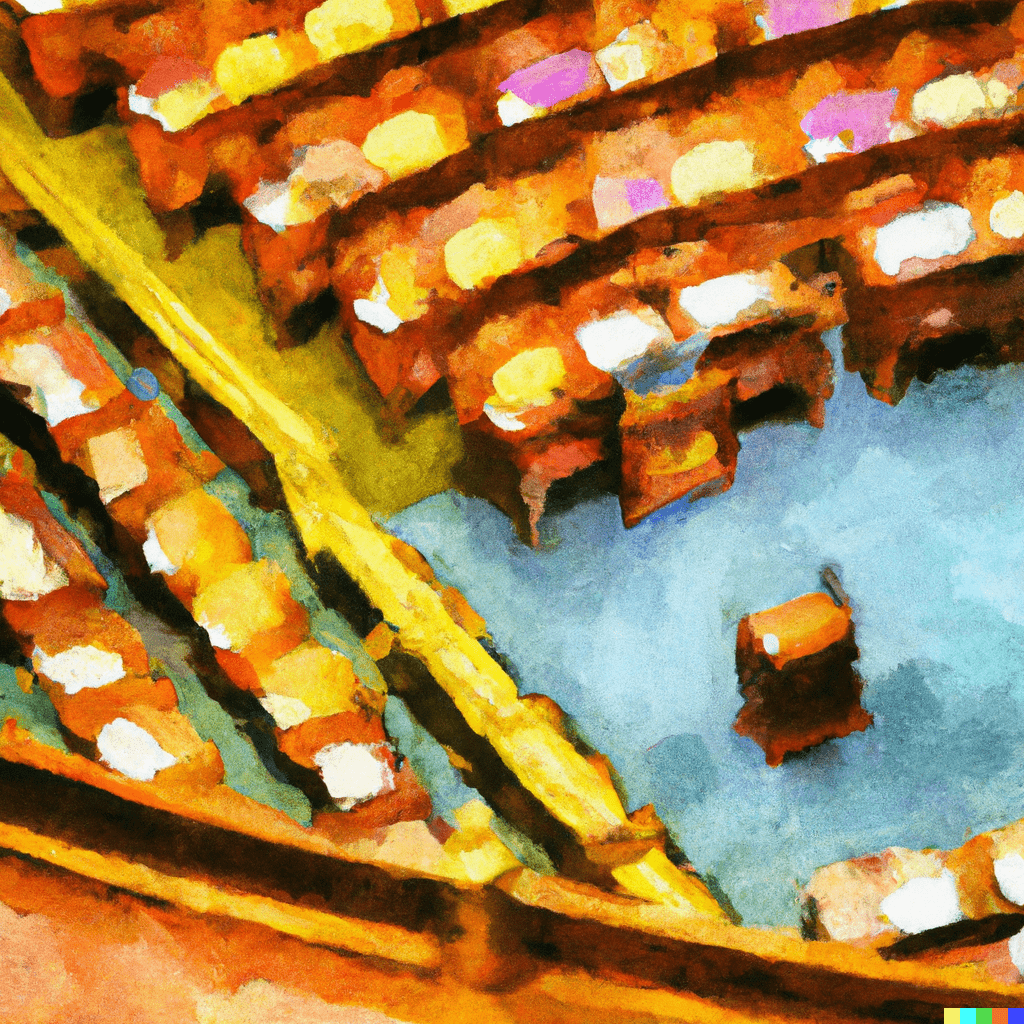 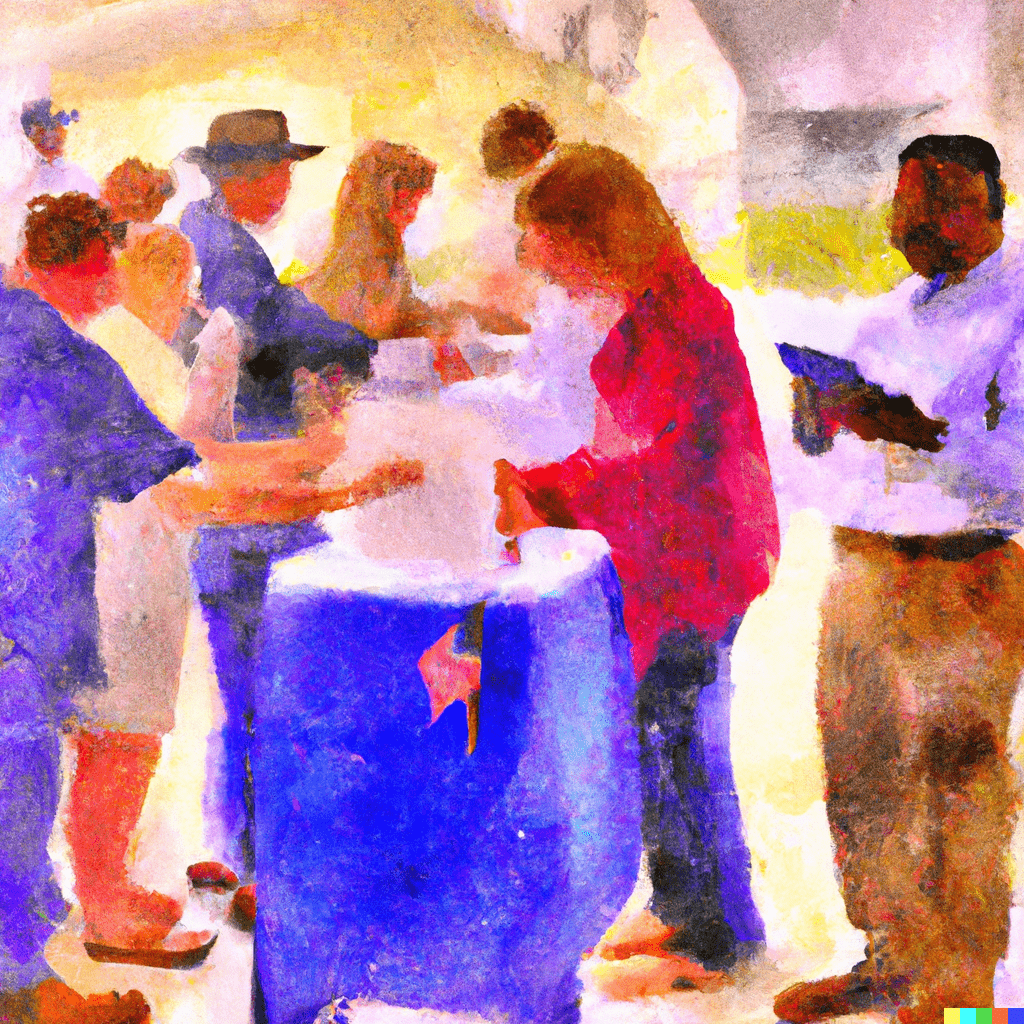 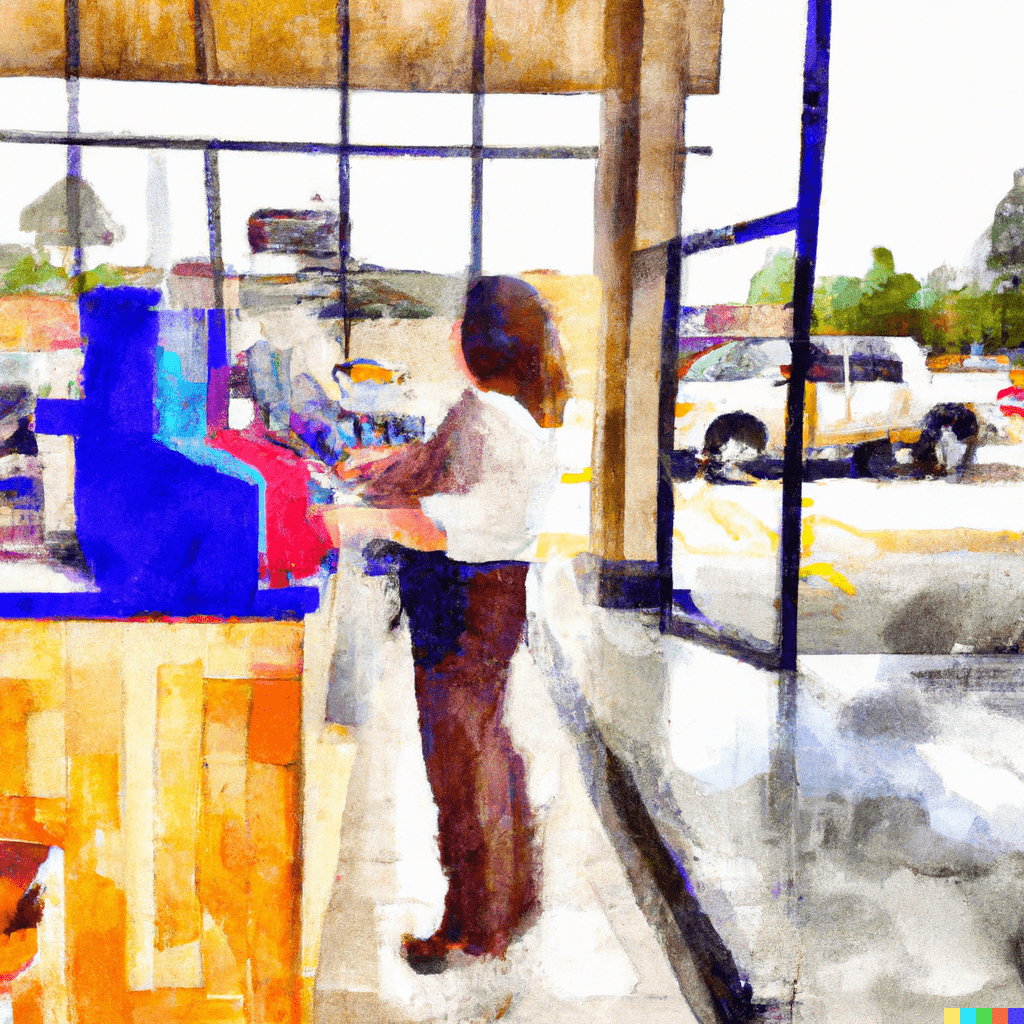 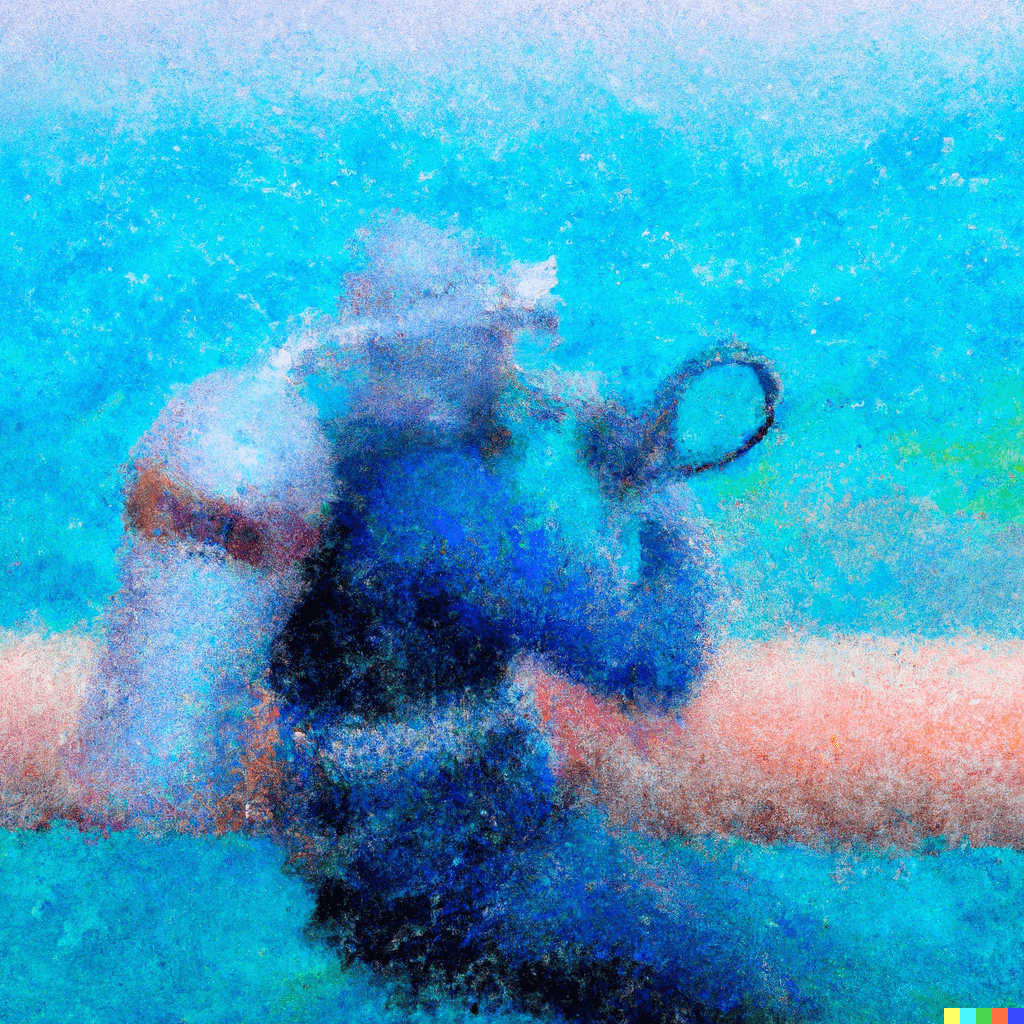