What we can learn from how Americans felt after tragedy 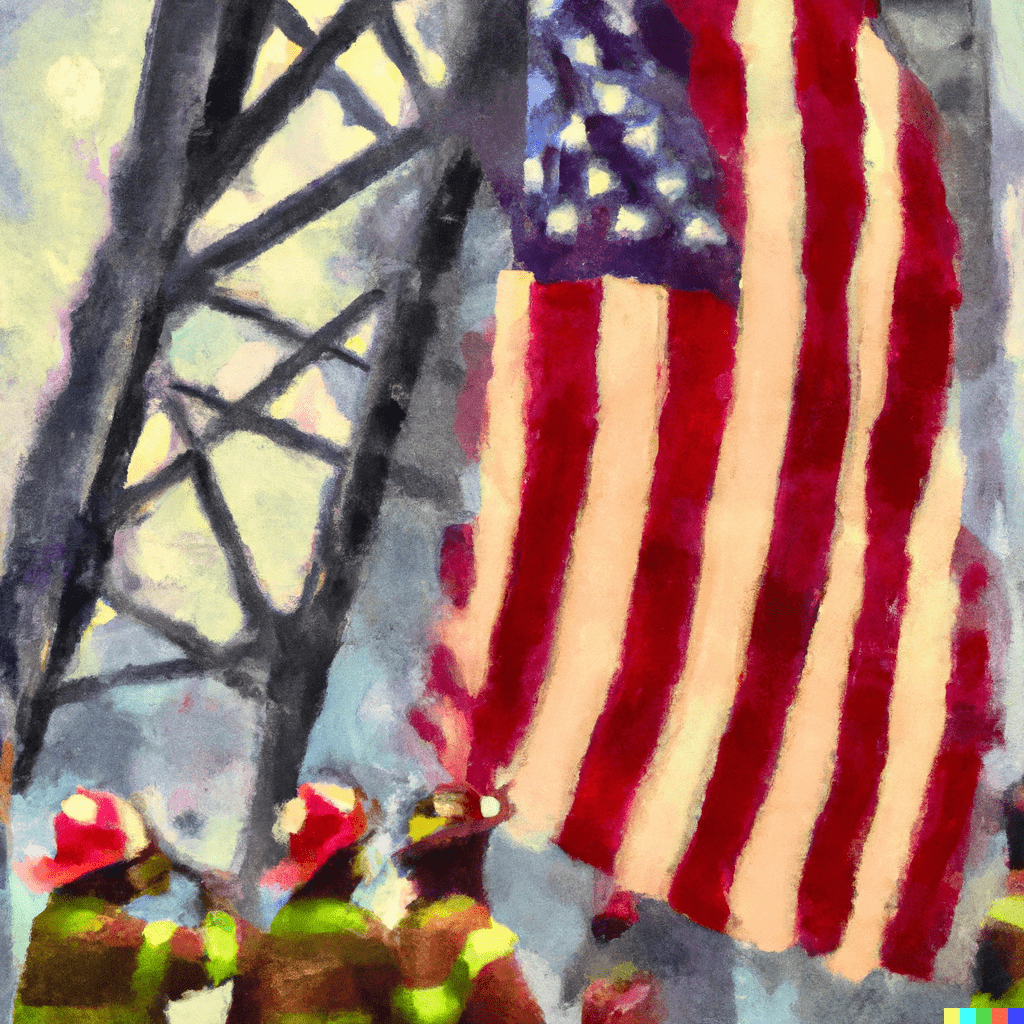 Two days after the deadliest terrorist attack on American soil, an attack that killed 2,977 Americans and injured thousands more, The Pew Research Center conducted their first poll on how 9/11 was impacting American psyche and culture. They have continued polling on this topic for twenty-one years.

In their first poll and subsequent polling throughout the summer of 2002, they painted a picture of an America that was depressed, scared and fundamentally different:

Despite being depressed, scared and different (or maybe because of these feelings), in the weeks and months that followed the 9/11 attacks Americans showed a rare spirit of shared public unity:

In the years following 9/11, there had been a number of leadership lapses like The Iraq War, Hurricane Katrina, and the Great Recession that eroded the trust Americans had in their institutions.

...in the weeks and months that followed the 9/11 attacks Americans showed a rare spirit of shared public unity...

The “9/11 effect” on public opinion was short-lived. By 2005, following the government’s mishandling of the relief effort for victims of Hurricane Katrina – just 31% said they trusted the federal government, half the share who said so in the months after 9/11.

On 9/11, George W. Bush was only ten months into his first year as President. His inauguration was preceded by lengthy and contentious legal wrangling since he had won Florida by only 537 votes which resulted in a 271-266 victory in the Electoral College. This was the closest electoral vote margin since 1876 when Rutherford B. Hayes beat Samuel Tilden by just one electoral vote.

How did President George W. Bush get almost all Republicans and more than three quarters of Democrats believing in him when he had just won the Presidency by one of the closest electoral margins less than a year before? He showed leadership.

George W. Bush helped get the country through such a difficult time because during one of the worst periods in our history he inspired, rather than fearmongered.

The 4 Ingredients of Inspiration

As a people, we want to believe in something larger than ourselves. We want to be inspired. While I was in Congress, whenever we polled my constituents, “lack of leadership in Washington, DC” always came up as their number one or number two concern. When the country sees leadership, it is unified – 9/11 is the case and point. When the country sees a lack of leadership, we are fractured – we have too many examples of this reality.

...we want to believe in something larger than ourselves. We want to be inspired.

To be a  leader who inspires rather than fearmongers, you have to do four things:

Spanish-born American 20th Century philosopher George Santayana said “Those who cannot remember the past are condemned to repeat it.” I hope remembering the leadership lessons from 9/11 allows us to repeat the period of unity that it created.