The Erosion of the Value of Your Money 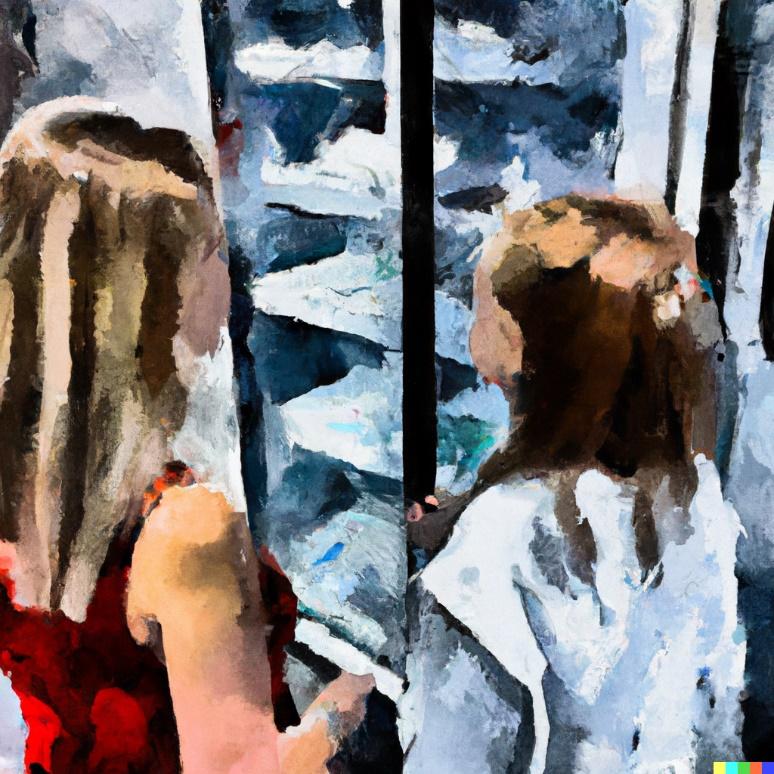 Inflation is a word that gets thrown around a lot, but what does it actually mean? What causes it? And how does it impact everyday Americans? In this blog post, we will explore all of those questions and more. We'll start by defining inflation and then move on to discuss the factors that cause it. We'll also take a look at the Federal Reserve's role in combating inflation and the role of monetary policy in dealing with this important economic issue. Finally, we'll talk about the relationship between inflation and a recession.

So, what is inflation? Inflation is defined as a sustained increase in the general level of prices for goods and services. Inflation impacts everyday Americans in several ways. One of the most visible ways is through the prices of goods and services. Inflation can be both good and bad for an economy. A little inflation is good because it encourages people to spend money rather than save it, which can help boost economic growth.

However, when inflation goes up, the prices of things like food, gas, and clothes also go up. This can be a real burden for families who are trying to make ends meet. Inflation can also lead to higher interest rates, which can make it more difficult to get a loan or buy a home.

What does this mean for a normal person? According to the online job placement site ZipRecruiter, the average monthly salary for an average American in 2022 is $5,555. So because of inflation, $5,555 from last year would only buy $5,131 worth of stuff this year. Put a different way, the same $5,555 from 2022 would have bought $6,014 worth of stuff in 2021. The value of your money this year has been eroded because inflation is higher.

Inflation and the Federal Reserve

Monetary policy is a powerful tool, but it's not the only tool in the toolkit to fight inflation. The federal government can use fiscal policy to influence inflation. Fiscal policy involves things like changes in government spending or taxes. By changing these things, the Fed can influence the economy and help keep inflation in check.

Many factors can cause inflation. Like most things, the root causes of the current inflationary pressures are hotly debated. "Monetarists" believe the most common cause for inflation is an increase in the money supply. Monetarists believe the amount of money available to the public — currency, coins, checking accounts, and certificates of deposit -- should not grow faster than economic output. When there is more money chasing after goods and services than there are goods and services then prices will go up.

...the Fed's track record in performing a soft landing is pretty bad.

As David Lynch writes in the Washington Post, "The Fed's broadest measure of the money supply, called M2, is more than $21.6 trillion today, up from $15.5 trillion in February 2020. To ease credit during the pandemic, the central bank helped increase the money supply by buying nearly $5 trillion in mortgage-backed and government securities. The Treasury Department pitched in by borrowing trillions more to send stimulus checks to most Americans."

The Relationship between Inflation and a Recession

A recession is defined as two consecutive quarters of negative economic growth as measured by a country's gross domestic product (GDP) -- the total value of all the goods and services produced in a country. When GDP growth is negative, that means the economy is shrinking. A shrinking economy leads to unemployment. When the economy is growing too quickly, the Fed can raise rates to slow things down to prevent inflation from getting out of control. This is what the Fed has done.

The Fed believes it can execute a "soft landing." This means they think they can get interest rates back to the 2% level without causing a recession. They think that with unemployment so low that an economic contraction will cause businesses to stop hiring the folks they are looking for now, rather than cut their workforce.

However, the Fed's track record in performing a soft landing is pretty bad. Since 1961, on nine occasions the Fed executed a series of interest rate increases to curb inflation. Out of those nine times, a recession followed eight times.

Also, this current board of Governors at the Fed were the ones who by all objective criteria have failed to keep inflation at 2%.

What We Do Now 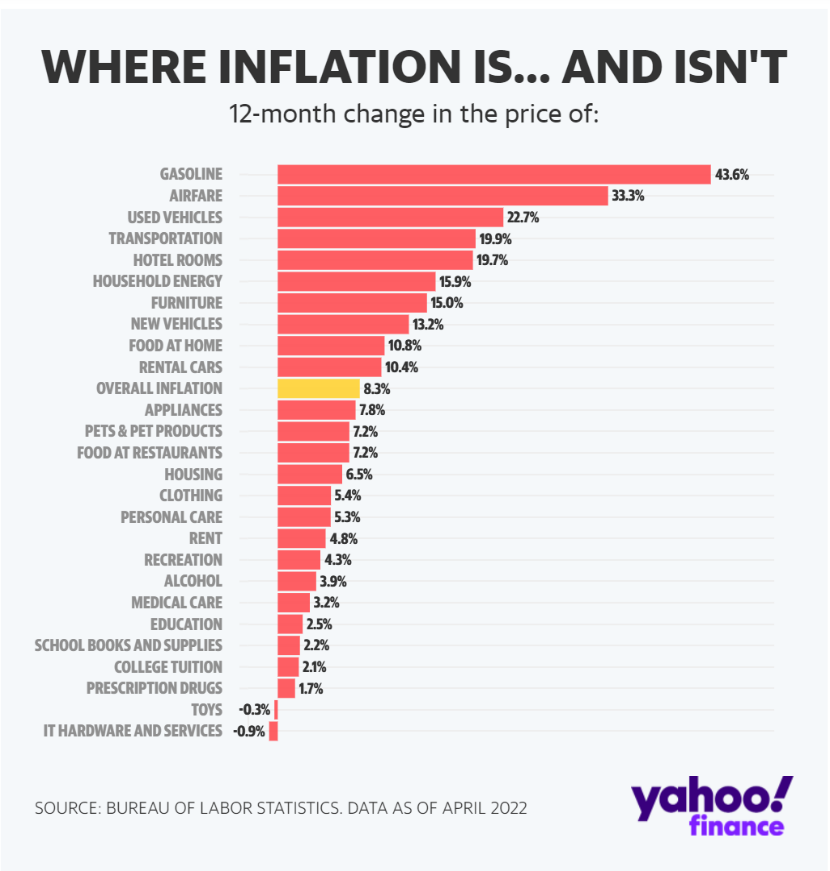 When it comes to dealing with the most important actor is the Fed. While the Fed is finally doing some of the right things to curb inflation, a broader question needs to be answered. With hundreds of economists on staff, how did the Fed get things so wrong? The Economist has a great perspective: "Explanations for the Fed’s mistake fit into three related categories: a failure of imagination, a technical trap and institutional inertia." Like so many institutions they were fighting the wars of the past not the ones of the future. The Fed must account for its mistakes so that we can avoid making them again.

The Biden Administration has an equally important role in preventing inflation from continuing to impact the lives of all Americans and to prevent a recession that will cause Americans to lose their jobs. First, instead of blaming the pandemic and Vladimir Putin for all our problems, President Biden must accept his responsibility as President to navigate our country through whatever unexpected things come our way.

Second, the Biden Administration and his fellow Democrats need to focus on real policy to help all Americans, not demagogy on things like price gouging. Harvard economist and former Clinton Treasury Secretary Larry Summers said, “The ‘price-gouging at the pump’ stuff, the more general price-gouging stuff, is to economic science what President Trump’s remarks about disinfectant-in-your-veins was to medical science.”

Third, the Biden Administration needs to resist the far-left wingnuts of his own party and focus on an "all of the above" energy strategy. With energy prices having the biggest impact on rising inflation, just like in the late 70s/early 80s, we need to once and for all achieve energy independence. Energy independence is not just an important tool in foreign policy, but in domestic policy as well. We can have an energy policy that keeps our country economically healthy while addressing this existential crisis of climate change.

Finally, the Biden Administration needs to begin reviewing its trade policies, specifically around food security. Many of Biden’s disastrous trade policies were carried over from the Trump Administration, who governed more like a Democrat than a Republican when it came to trade. We need a system of trade policies that prioritize flexibility, nimbleness and competition.

The next few months, and likely years, are going to be tough on many Americans. We'll get through this crisis quicker if we have leaders who would - rather than fear mongering and appealing to our most basic instincts - inspire us to achieve our finest selves.