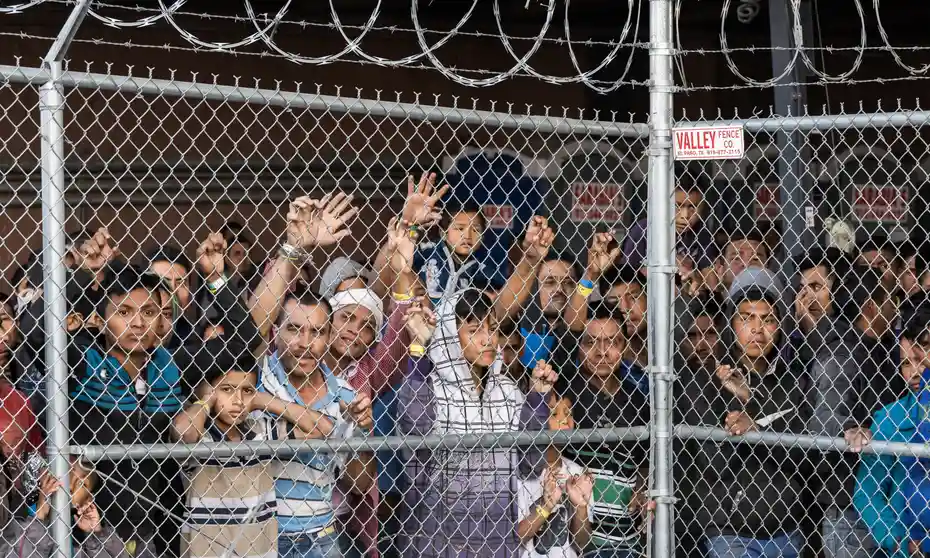 The Haitian Immigrant Crisis on our Southern border is reported by the media and weaponized by politicians in such a way that the culprit just happens to be whoever they were planning to demonize anyway. But this is a case where the cause behind the crisis is quite clear, and it’s not surprising that it’s been either misrepresented or left entirely out of the conversation. These people are where they are because of a massive, well-funded human smuggling operation run by Mexican and Central American drug cartels. This fact is both too complicated to explain and too entrenched to fix easily. You can’t fit it in 280 characters and still leave room for outrage.

But it’s an important reminder that foreign policy is not foreign. This current crisis is a bit different from previous ones originating from Mexico, Guatemala, Honduras and El Salvador, because in this case you have nationals from one country (the Haitians) attempting to come to the United States from another country (Chile, Columbia, Panama), where they have been living for many years. One commonality with this current crisis and the others is that it’s the drug cartels’ human smuggling networks that are lying to vulnerable and desperate people and moving them over thousands of oftentimes treacherous miles.

You can’t fit it in 280 characters and still leave room for outrage.

Whether you are on the left or the right, we should all agree that organized human smugglers are putting innocent lives at risk. Imagine how bad the situation must be for these people in their home countries to risk a long and dangerous journey; if you are just coming from Central America it’s a 2,300-mile journey to South or West Texas. The men and women of Border Patrol - who have been overworked,understaffed, and unsupported by President Biden - have been collecting information from the individuals making these trips about the networks that brought them to our borders.

Taking down a smuggling network is not like trying to find Usama Bin Laden in the Tora Bora mountains. Smugglers must repeat their operations over and over. They have to promote their services to their customers. They have to manage logistics for hundreds of people. The surface area of their operations is fairly significant which makes it something that can be targeted, dismantled and put out of business.

“Our country has the ingenuity and capability to fix the many problems causing border insecurity; the question is whether we can find the political will.”

Back in the summer of 2019, I wrote an op-ed about border security in which I said “Our country has the ingenuity and capability to fix the many problems causing border insecurity; the question is whether we can find the political will.” Later that same year the U.S. House of Representatives unanimously adopted a bipartisan piece of legislation (which was ultimately passed by a Democratically controlled Senate and signed into law by a Republican President) introduced by Representative Abigail Spanberger (D-VA) and myself that directed the intelligence community to assess the effects, capabilities and activities of drug cartels, human smugglers and human traffickers in Central America and Mexico. In an increasingly polarized, partisan congress, this was a simple example of how to cut through rhetoric and political one-upmanship. 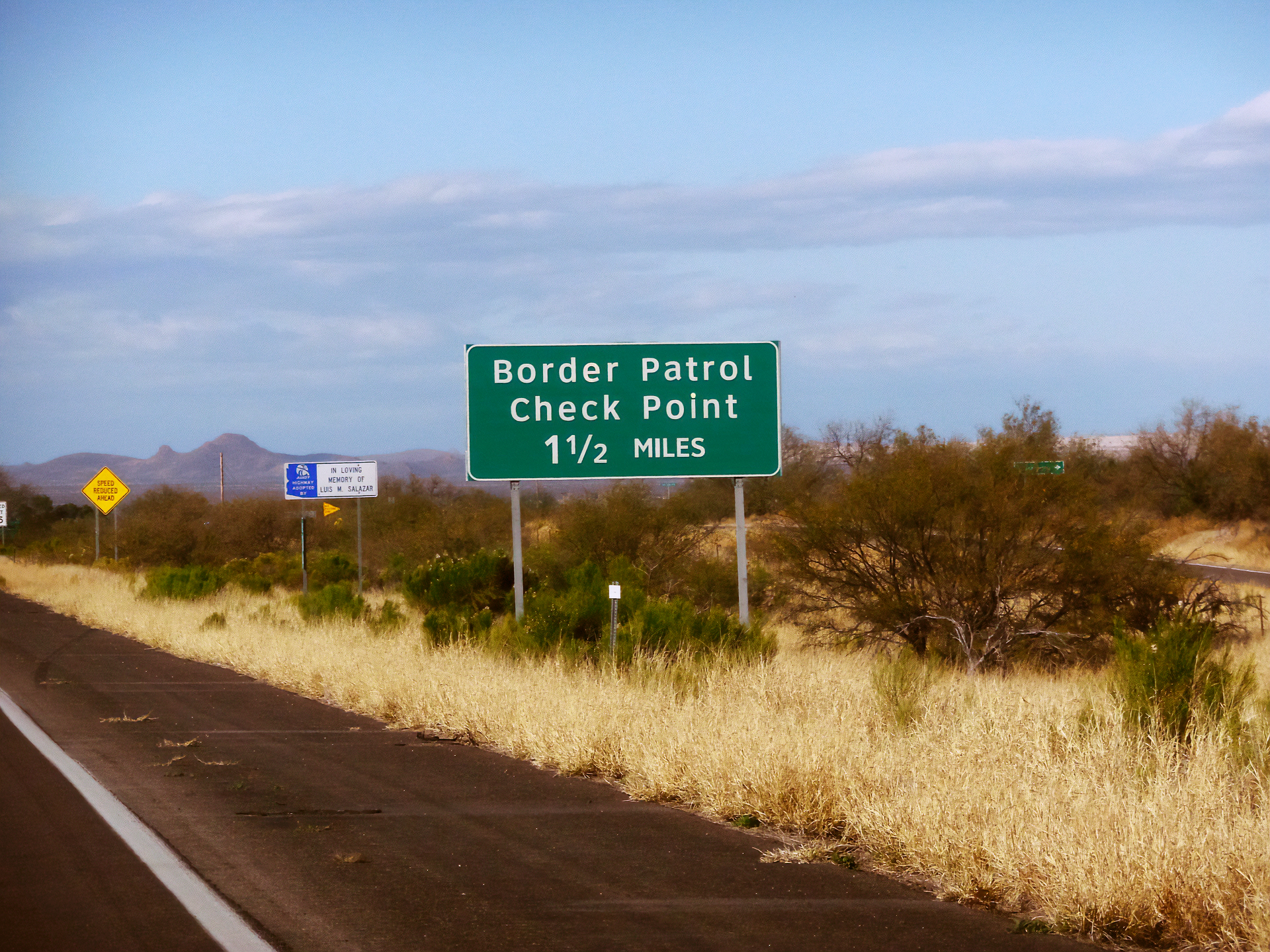 The Biden Administration has a chance to make something other than disastrous decisions on border security, and do something that should have already been done -- use the information gleaned from these assessments of our adversaries, together with the wealth of information collected by Border Patrol, and make dismantling human smuggling networks a national intelligence priority.

Solving foreign policy problems - like criminal enterprises taking advantage of vulnerable populations within the borders of fragile states - is less expensive for the American taxpayer and more effective in reducing American border insecurity than when they eventually become domestic policy problems.