Culture Wars Will Prevent Us from Winning a New Cold War 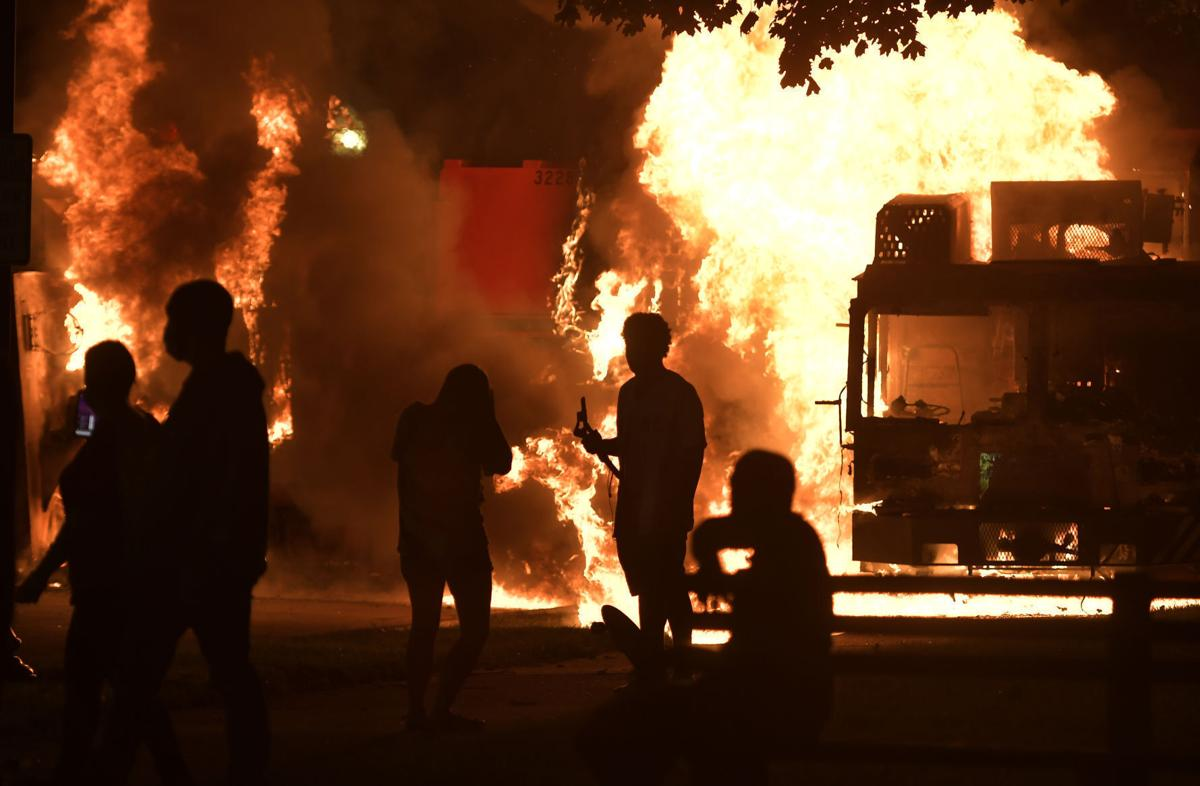 Kyle Rittenhouse is neither a white supremacist nor a hero -- he is a naive kid who should have stayed at home and let the national guard and the Kenosha police protect other people’s property. A jury of his peers finding that his use of his weapon was self-defense was the right decision, but that doesn’t change that for the rest of his life Rittenhouse is going to have to live with the fact that he was responsible for the deaths of two people, even if it was self-defense.

The questions we should be asking after this closely watched trial should be focused on how as a society we can prevent the pre-conditions that led to a kid thinking his best option was to show up to a random parking lot with an AR-15 to defend people’s property, not whether he should be kicked out of college or given the Congressional Medal of Freedom (the correct answer to both of these questions is no). However, the extreme edges of both political parties are trying to manipulate this latest cultural phenomenon as an example to reinforce their side in the ongoing American Culture Wars.

Today these culture wars have grown beyond religion and family structure to almost every facet of American culture, creating a winner-take-all mentality in our political operating system wherein the losing side feels that giving up any ground will lead to extinction. Additionally, combatants in these culture wars attempt to characterize resistance to their viewpoint as a form of intolerance. This environment prevents a real competition of ideas on how to ensure America continues its perpetual experiment of making a more perfect union.

Instead of real debates on how we improve income inequality in America, what America’s role in the world should be, and how the public and private sectors can cooperate to ensure we win the Fourth Industrial Revolution, our political conversations have become political theater. 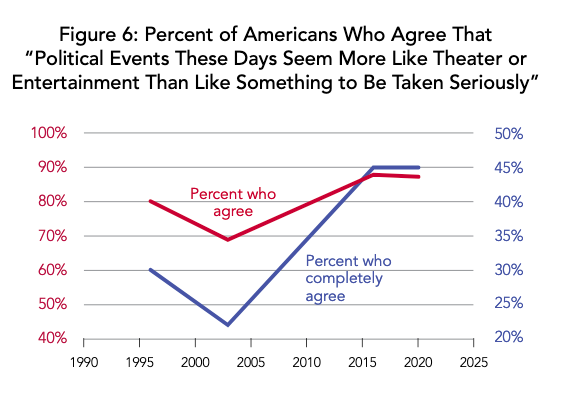 I think there are many things that can be done to address this toxic environment on a macro-level, such as having political districts that have more of a partisan balance and ensuring that the algorithms that are used in social media are auditable. However, if we are going to really deal with this issue then we as individuals must stop hating one another. This seems like such a basic recommendation, but too many people don’t realize the other side is not the enemy, they are trying to be the loyal opposition. Additionally, if an individual is going to take it upon themselves to understand and correct misconceptions about members of the other party, then it must be done in a civil way. We all learned these things in kindergarten and if we can’t figure out some way to bring back those things we learned in our first year of schooling then we are going to lose the New Cold War we are currently in, a war that is going to affect every aspect of our way of life and America’s role in the world for the rest of this century. More on this topic in two weeks. In the meantime, be civil and don’t hate.