If you were to perform an internet search for “California Recall Election” most of your results would be articles from people freaking out that the Democratic Governor of California might get removed and replaced by a Republican. To comprehend how deep blue California could turn red, we first have to understand why the state is currently in the middle of an election that could potentially remove Governor Gavin Newsom from office. 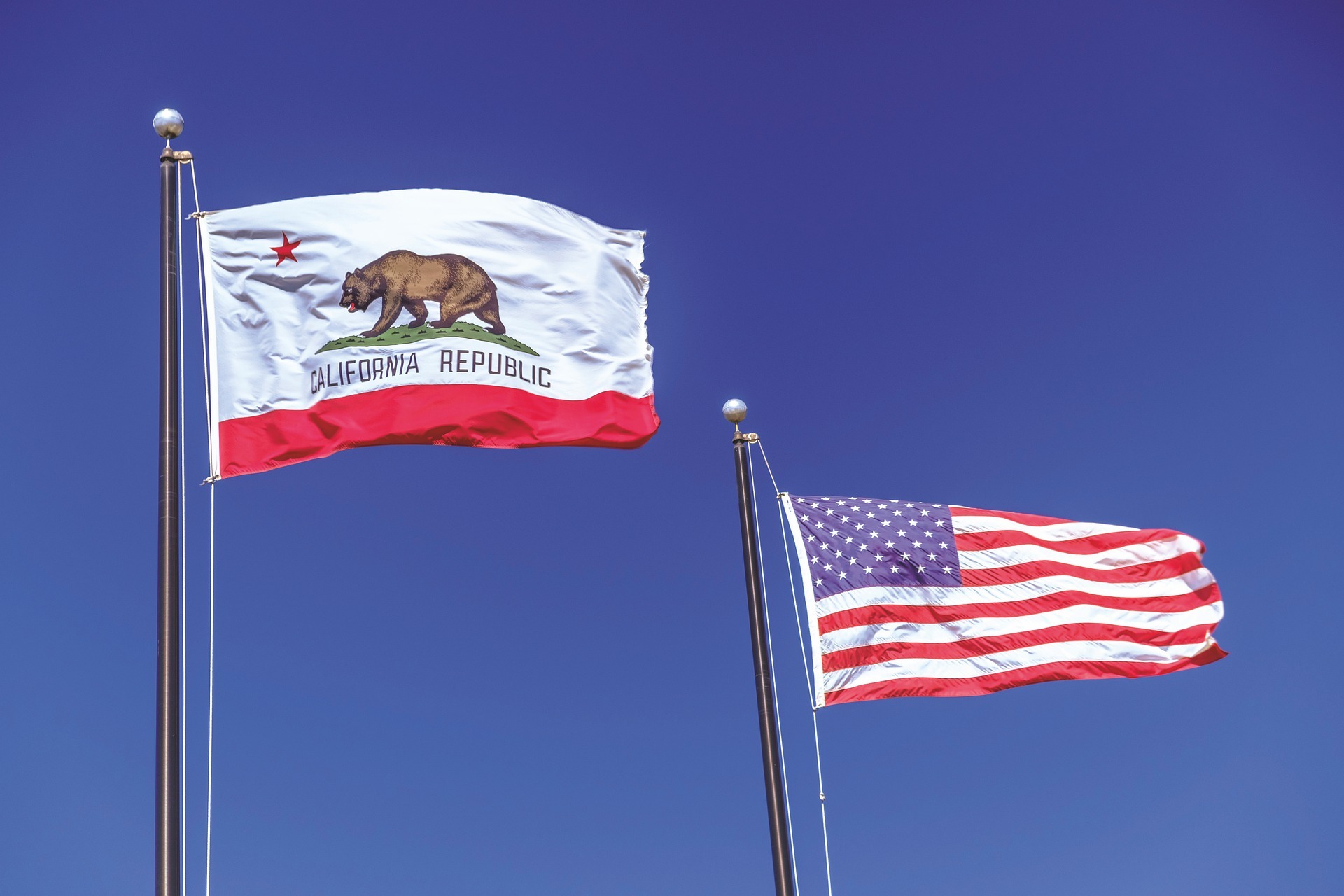 California is one of 19 states that allow voters to remove state officials before the end of their term. Since 1911, according to California state law, a recall election will be held if a petition is signed by a number of people equal to or greater than 12 percent of the votes cast for the office in the most recent election. The magic number in Gavin Newsom’s case was 1,495,709.

So, in 92% of Congressional districts, on average 27,001 people versus 132,501 could decide who gets the opportunity to go to Washington, DC

So, on August 16, 2021 every registered voter in the state of California was mailed a ballot that has two questions: 1) “Shall GAVIN NEWSOM be recalled (removed) from the office of Governor? And 2) Who should replace him? If a majority of the votes on the recall question are “Yes,” Governor Newsom shall be removed from office and the replacement candidate receiving the highest number of votes shall be declared elected for the remainder of the governor’s term of office (ending January 2, 2023). The last day to vote in this election is September 14, 2021.

As of July 16, 2021 there were 22,078,290 Californians registered to vote. In California, unlike other states such as Texas, when you register to vote you have to identify your affiliation with a party. The breakdown of registered voters by party in California is as follows:

California has some of the most progressive voting laws in the country and the number of registered Democrats is almost double the number of registered Republicans, so why does a Republican have a chance to win? Those articles written by liberal journalists freaking out are saying,“low voter intensity” among Democratic voters. Two weeks into voting only about 2 million people have voted, which is less than 9% of the people eligible to vote. But, this phenomenon is not unique to California. It happens all over the country and at every level of government, not just in gubernatorial elections. Low voter turnout is even worse in primary elections.

For example, in contested primaries for US House of Representatives seats in 2018, the last non-presidential election, the average turnout in those elections were 54,000 people. This means to win an election you only need 27,001 votes. In the general election for House seats that same year, the turnout was on average 265,000, which means you need 132,501 votes to win.

California’s recall election is highlighting one important fact that is relevant in most elections in most states: you have an opportunity to seek change if you want it.

In about 92% of House seats whoever wins the primary from the dominant party goes on to win the general election, because both Republicans and Democrats have drawn district lines so that one party dominates.  So, in 92% of Congressional districts, on average 27,001 people versus 132,501 could decide who gets the opportunity to go to Washington, DC.

A member of Congress represents 700,000 people, so in 92% of congressional districts there is the possibility their district is represented by a member of congress who was put in office by only 0.4% of the people he or she is going to represent. 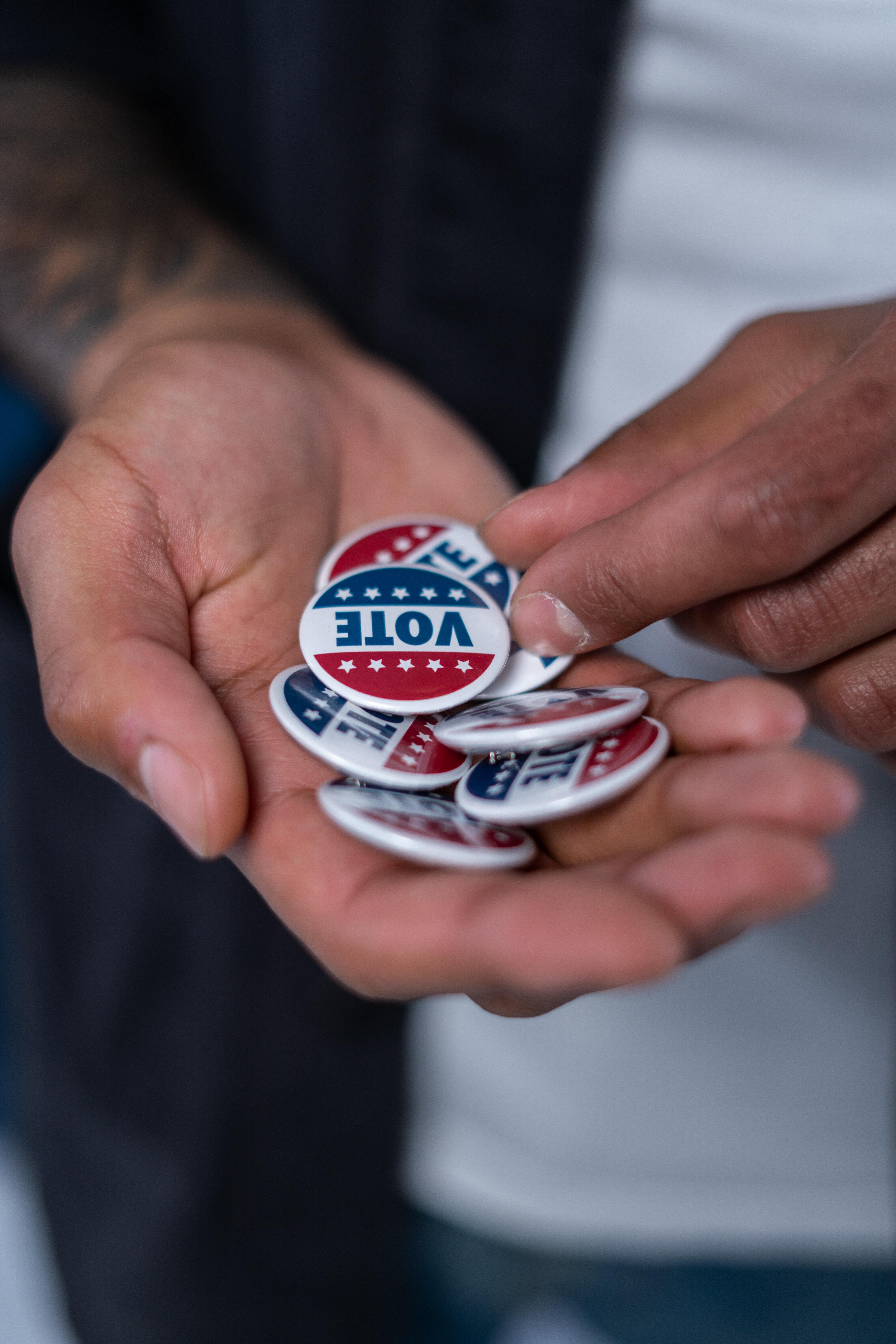 California’s recall election is highlighting one important fact that is relevant in most elections in most states: you have an opportunity to seek change if you want it. If you think education is important, but elected officials aren't addressing it then you can make your voice heard. If you think our leaders need to change our strategy for dealing with our adversaries like China, you can do something about it. If you are frustrated watching our elected leaders show a lack of understanding why tech is important, then make plans to always exercise your civic duty. With this reality in mind, it’s more important than ever that we have more candidates who inspire rather than fearmonger. The power to demand it is literally in your hands.