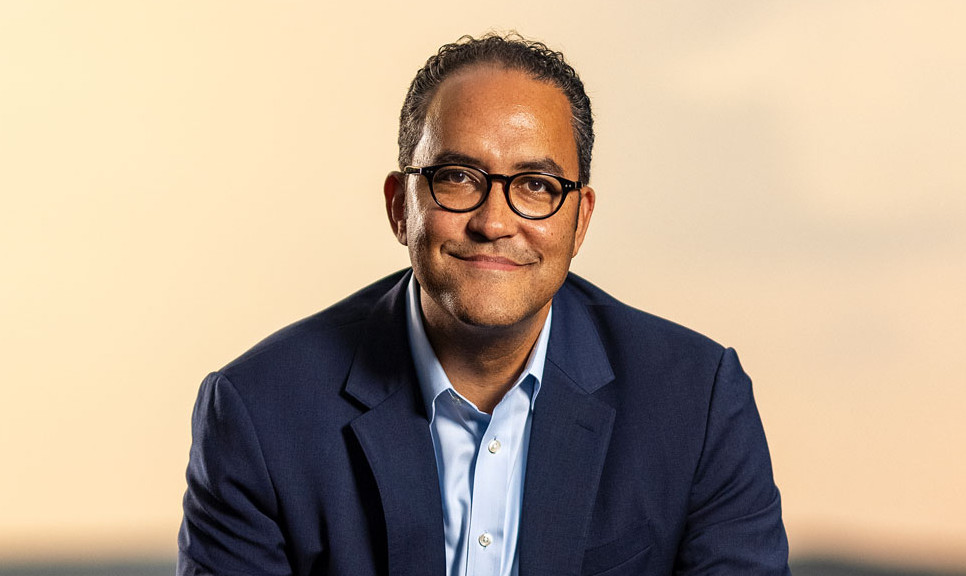 Get unique insights on current events, politics, tech, and a rundown on the stories mainstream media isn’t covering, but should be, in a twice-monthly newsletter you can read in less than 5 minutes. 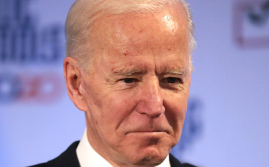 This ramification of inflation is one of the main reasons Democrats' chances of holding congress are sinking fast, even with unemployment matching its lowest point since 1969.

Despite having an economic council of advisors and an entire Treasury Department headed by a former Chairwoman of the Federal Reserve, President Biden is making and will likely continue to make a terrible mistake when it comes to inflation -- downplaying the executive branch’s role in fighting inflation.